A Haverhill, Massachusetts, man who won $1 million from the Massachusetts State Lottery has been arrested on drug charges.

A Haverhill, Massachusetts, man who won $1 million from the Massachusetts State Lottery has been arrested on drug charges.

On Wednesday, police executed a search warrant of Gary Bond's residence at 59 Arch Street and two vehicles outside the home.

Police recovered marijuana, tramadol hydrochloride, oxycodone, cocaine, and drug paraphenalia from the search. A marijuana grow operation was also discovered within the home, in addition to three cell phones and hundreds of dollars believed to be obtained in drug trades. 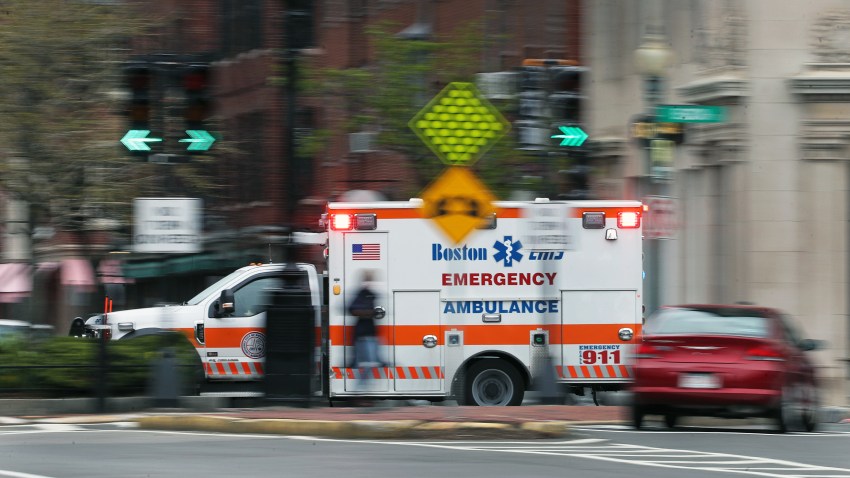 Bond was arrested and charged with possession of cocaine with intent to distribute, trafficking in cocaine, possession of oxycontin, and conspiracy to violate drug laws.

Charges related to growing marijuana may be forthcoming, the Eagle Tribune reports.

Liautaud was arraigned Wednesday and held on $7,500 cash bail. She will appear in court Oct. 8 for a probable cause hearing.

Bond was scheduled to be arraigned Thursday in Haverhill District Court.

According to the Massachusetts State Lottery website, Bond was the second player to win a $1 million prize in the "$4,000,000 Gold Bullion" instant game on Aug. 20 and collected a payment of $650,000 before taxes.