The young girl's family says she was riding her bike with her 12-year-old cousin late Saturday night when a driver hit them both on West Seldon Street.

The boy is expected to be OK, but DeLeon died of her injuries at Carney Hospital.

A neighbor who witnessed the crash told us the driver left his car and ran away.

"All I want is justice," Yalitza said through tears. 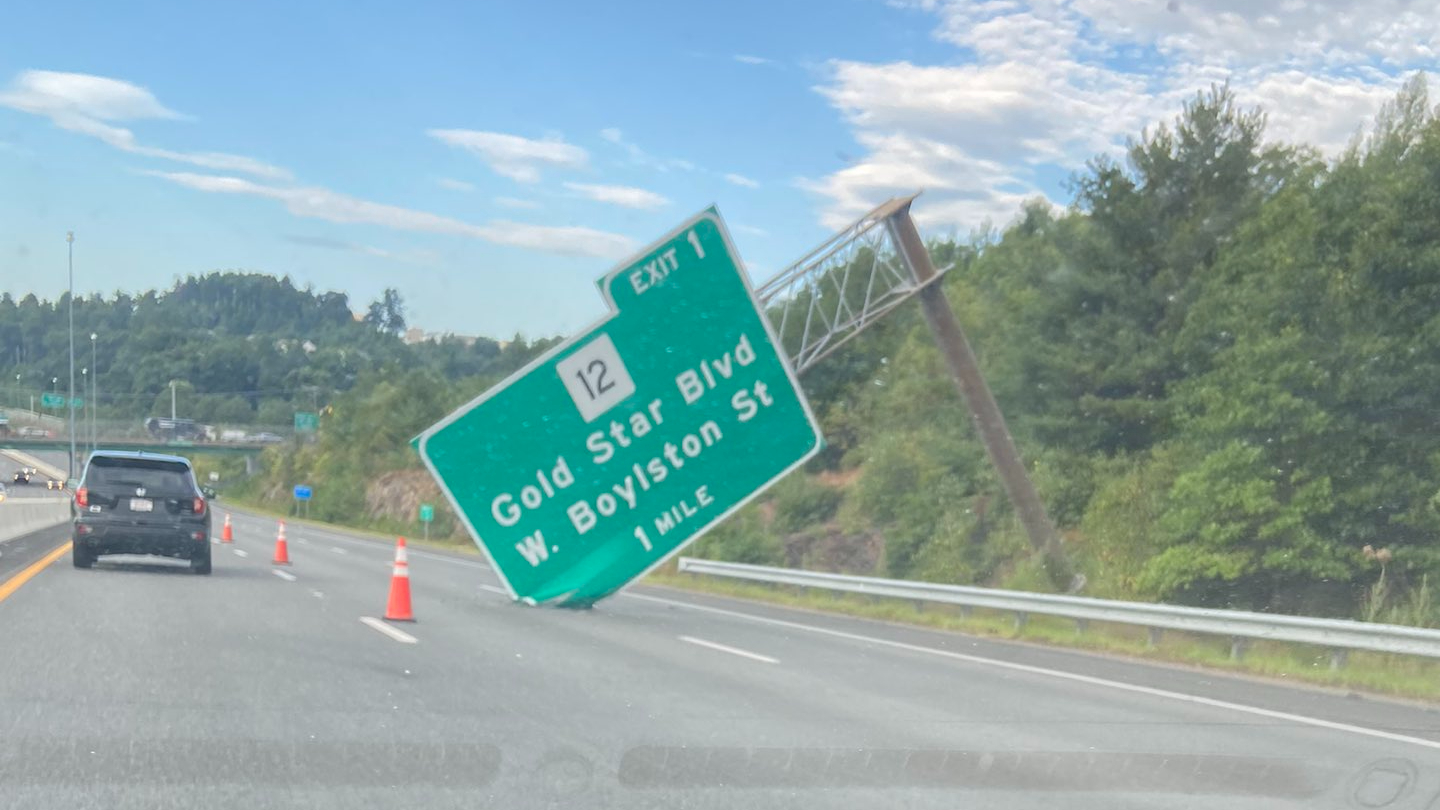 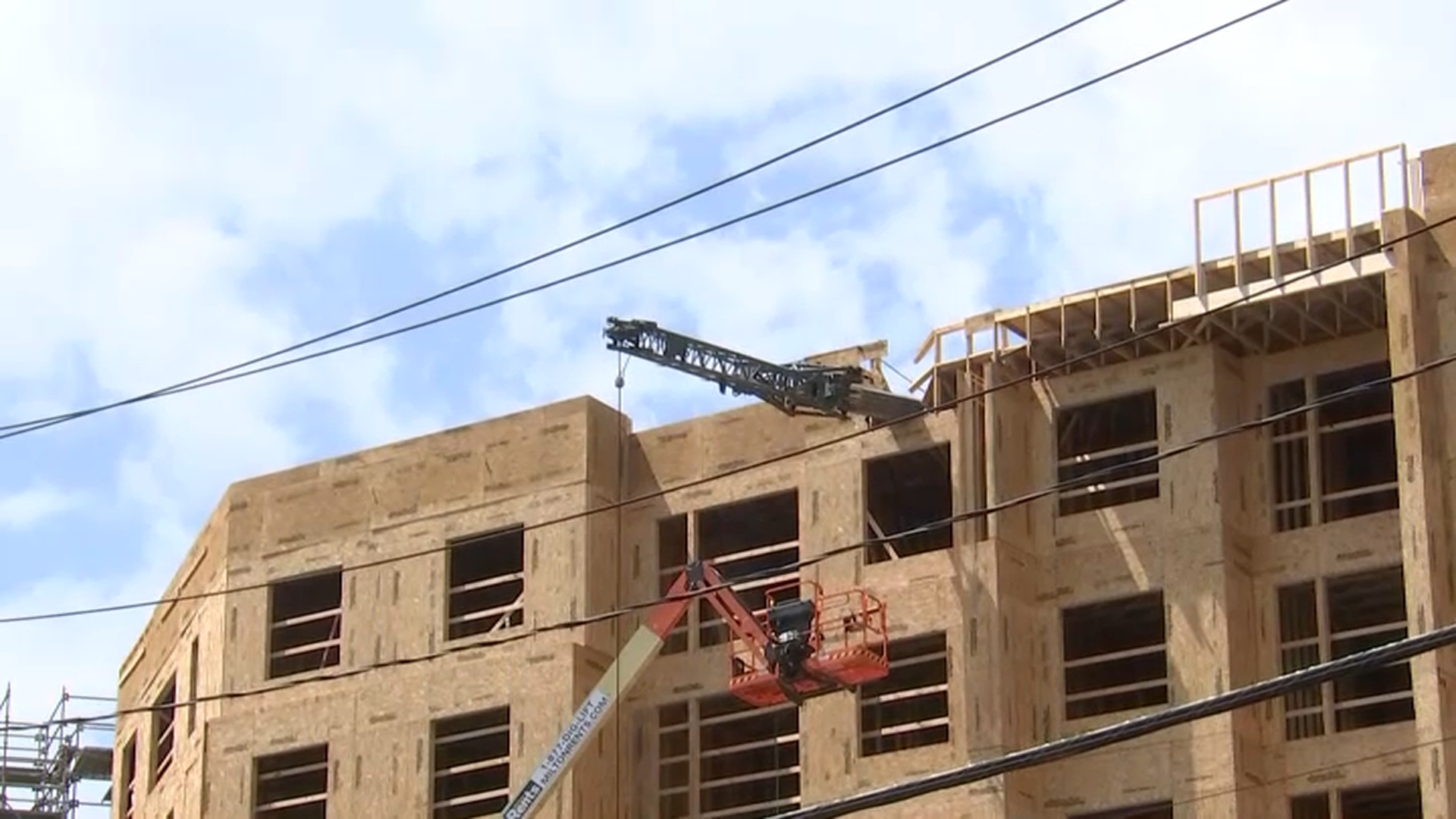 "Our hearts are broken by the tragedy that has taken our student," said Principal Jabari Peddie of UP Academy Holland, where DeLeon attended. "Our thoughts and prayers are with her and her family and with all of our students and teachers who she touched with her joy everyday."

Peddie added that counselors would be on hand to help anyone in need.

Horton is charged with motor vehicle homicide and leaving the scene of a crash causing death.

"I just don't want him to get out of jail, never in his life," said Gonzalez. "Never."