Police say Dejuan Paul is accused of being one of four robbers who knocked the men to the ground, then took their wallets and cellphones Saturday night in the French Quarter. Paul was arrested on a second-degree robbery charge.

Surveillance video provided by police showed four robbers attacking the men from behind. One man got back up on his feet. The other remained motionless and bleeding.

Unitarian Universalist Association officials identified the victims as James Curran and Tim Byrne, staffers at their Boston headquarters. The church group met in New Orleans over the weekend. 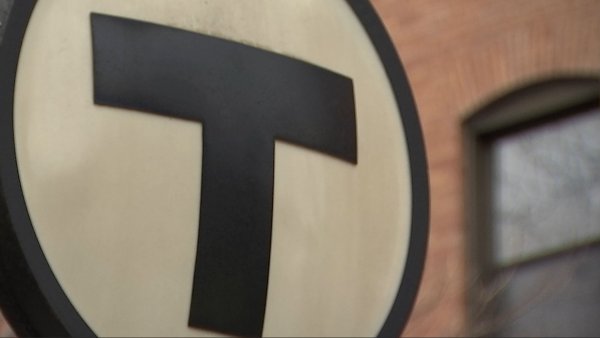