Two Massachusetts men have pleaded guilty to crimes involving the transportation of a minor for prostitution.

In February 2014, Homeland Security Investigations, along with Boston Police and police in Manchester and Salem, New Hampshire, rescued a female who was engaging in prostitution from a Salem hotel room.

Authorities identified multiple individuals who were involved in the scheme to transport the female from Boston to Salem for prostitution, including Andy Pena, 21, and Hansel German, 25, both of Boston. 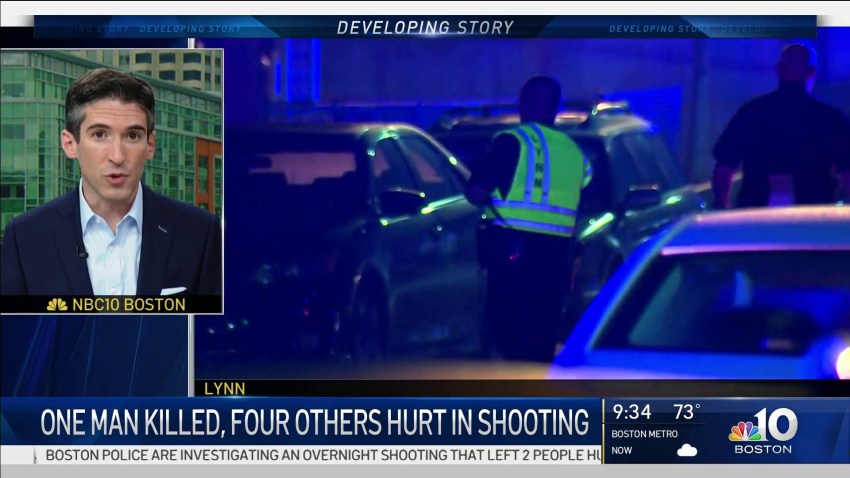 In February 2006, the Department of Justice introduced Project Safe Childhood, a nationwide initiative designed to protect children from online exploitation and abuse.

Both Pena and German will be sentenced in January 2016.