Two adults were rescued via ladder early Thursday morning as a two-alarm fire quickly spread through a home in Lynn, Massachusetts.

The blaze was reported sometime before 4 a.m. at a home on Birch Street, according to Lynn Fire Department Chief Stephen Archer. Upon arrival, heavy fire could be seen coming from the rear of the building.

Firefighters saw the two adults, one man and one woman, trapped on a roof overhang. Crews were able to rescue them with a ladder and the man asked to be evaluated for possible smoke inhalation. Other than that, no injuries were reported, according to Archer. 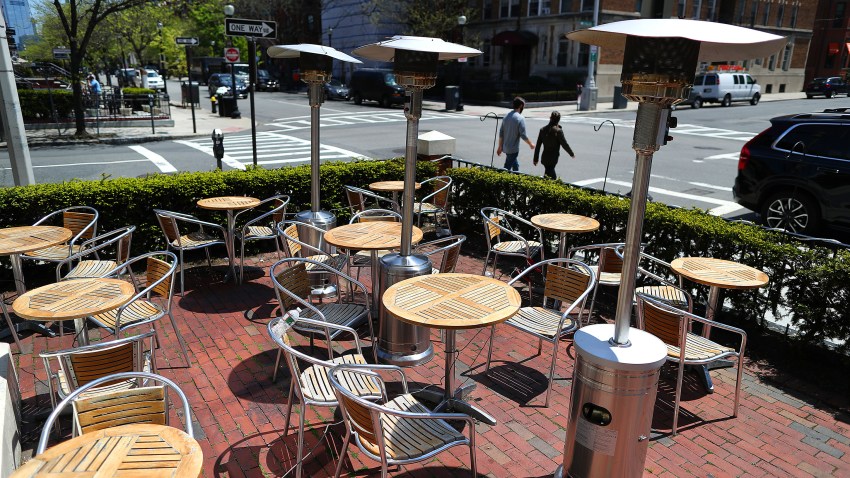 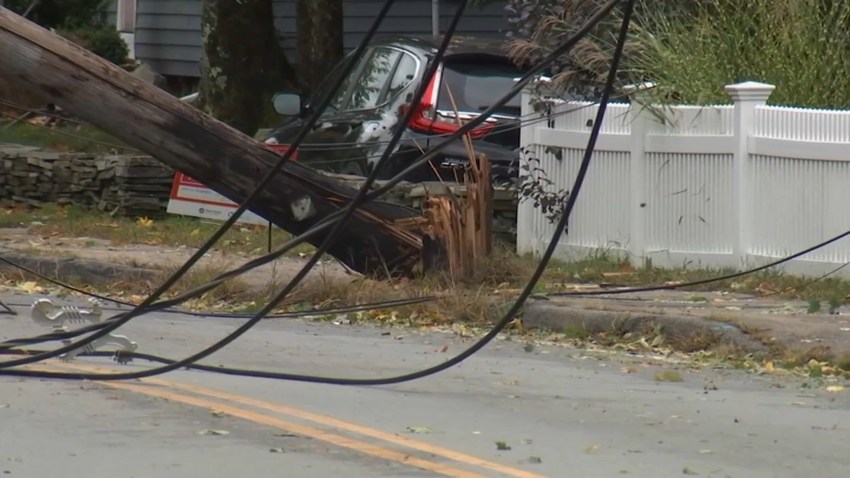 Three families are now displaced but Archer said it appears all nine residents, including one child, are accounted for.

Footage of the scene showed multiple firefighters battling the blaze at what appears to be a two or three-story home. Flames could be seen coming from the roof.

Archer said firefighters declared a two-alarm fire almost immediately because of how fast the blaze was progressing. Crews were able to do a brief search inside the building but had to pull back because of how quickly it was spreading.

An investigation is ongoing to determine the cause of the blaze.