The FBI is assisting Boston Police in an investigation after two valuable prints were reported missing from Boston Public Library.

On April 29, Boston Police responded to 700 Boylston Street in Copley Square. A victim reported to police that two prints were missing. 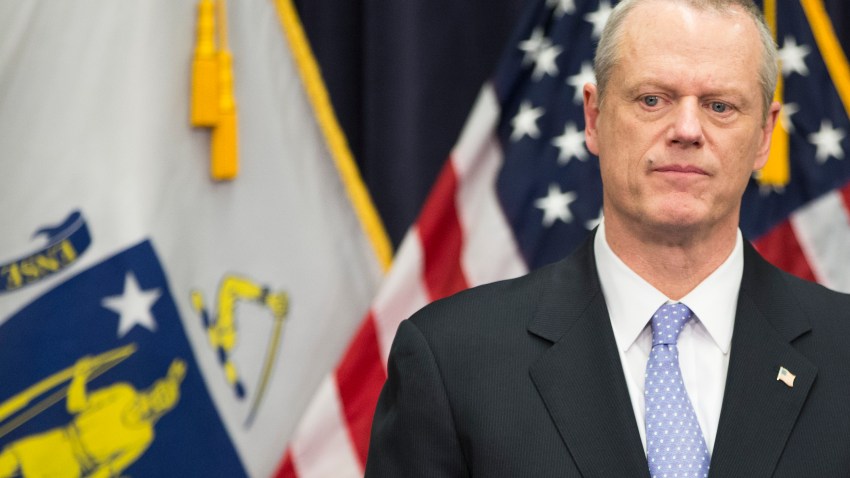 Gov. Baker to Provide Update on Coronavirus in Mass.

Amy Ryan, president of the Boston Public Library, released a statement about the investigation:

"We recently discovered that an engraving by Albrecht Dürer and an etching by Rembrandt are missing from the Boston Public Library's print collection. It is our hope that these two significant pieces have simply been misfiled. The curators and department staff are currently conducting a detailed search of the collection, and we are working with the Boston Police Department to determine if there is the possibility of criminal activity. As part of the search process, BPL is undertaking an updated inventory of the more than 200,000 prints and drawings that make up the print collection, and will conduct an independent analysis of security protocols. While strict procedures for viewing items in the collection are in place, it is always a balance to fulfill our obligation to make collections open to the public to study and enjoy, while preserving them and keeping them secure."

"We're not talking about misplacing a set of keys," said Boston Mayor Marty Walsh. "The library should do a lot better job of keeping track of their assets."

Jeffrey B. Rudman, the chair of the library's board of trustees, issued a statement expressing confidence in Ryan.

"The Trustees are proud of the Boston Public Library's extraordinary print collection of more than 200,000 items and, while security is always a concern for institutions with valuable collections, at the Boston Public Library, not only are we mindful of that concern, but we pride ourselves on making our valuable treasures available to the public," he wrote. "That said, we hope to use this incident as an opportunity to learn and to improve."

"We are continuing to work closely with BPD during their investigation and are conducting an independent security review, and an item by item audit of our print collection," said Ryan in a statement as the investigation continued Wednesday. "We are eager to bring this to a successful conclusion. It is important that all of the treasures of our collection can be made available to the public now and in the future, and that must be balanced with ensuring their security."

According to Boston Police, the prints were initially discovered to be missing around April 8.