A toddler is being treated for accidental ingestion of a dangerous prescription drug.

A 2-year-old Massachusetts girl was taken to the hospital on Tuesday after accidentally ingesting an addiction treatment medication that belonged to someone in her home.

According to the Arlington Police Department, they responded to a home on Tuesday morning, just before 10 a.m., after a resident reported that he noticed his daughter was holding the top portion of a Suboxone package in her hand, and she appeared to be drowsy.  Suboxone mimics some effects of opioids.

Police state that when taken by children, Suboxone, a brand name for the generic buprenorphine, can cause respiratory issues and other complications. 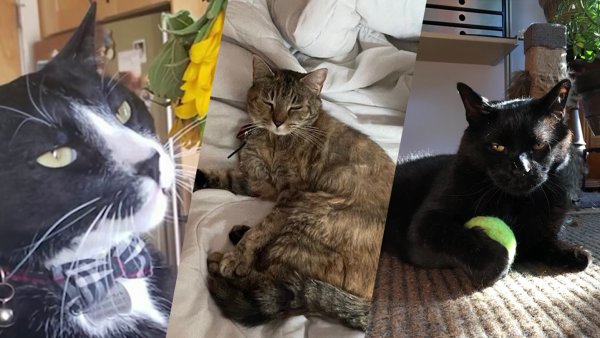 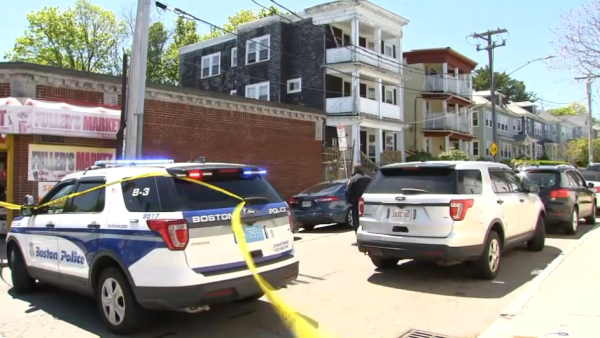 The child was taken to the Winchester Hospital for treatment.