Officials say three people have been hospitalized after a motorcycle and a go-kart collided in Massachusetts.

Barnstable police say the "makeshift go-kart" was accompanied by at least two dirt bikes when the group tried to cross state Route 28 in Cotuit Saturday night.

The go-kart was struck by a westbound motorcycle, and the Cotuit Fire Department say first responders found it upside-down and engulfed in flames. 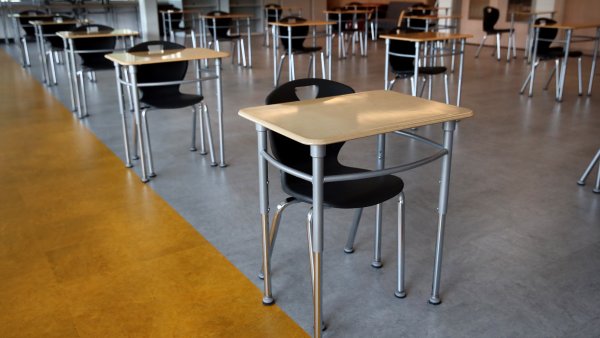 The driver of the go-kart, Patrick O'Shaughnessy and his 23-year-old passenger, Sarah Williams, have been hospitalized in stable and serious conditions.