Police received a report of multiple shots fired at about 11:15 p.m. Sunday in the area of 164 Tremont St. At the scene, officers found nine 7.62 caliber shell casings.

The shooting victims called 911 and officers located them in a car on Columbia Street. The victims, only identified as a female and two males, were taken to Rhode Island Hospital with serious but non-life threatening injuries.

Authorities have not announced any arrests in connection to the shooting. Details on what led up to the incident were not immediately available. 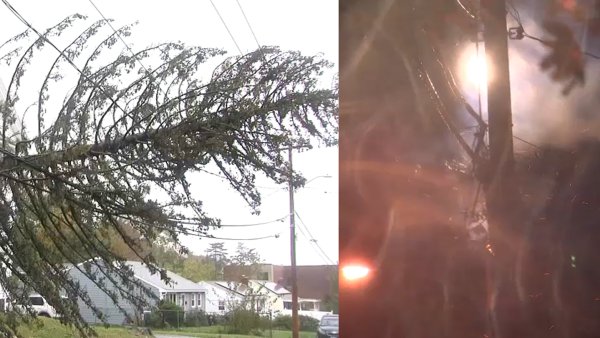 Anyone with information on the incident is asked to contact the Fall River Major Crimes Division at 508-324-2796.