Among the passengers was a class of high school students from Schuylerville, New York. who were taking a whale watch tour

Eight people were hurt or became sick when a whale watch boat hit rough waters Wednesday off the coast of Massachusetts.

There were 111 passengers on board the Captain John and Son II when it departed from Plymouth around 5:30 p.m. The boat's captain reported the seas were up six to eight feet with a 20 knot wind after it reached Stellwagon Bank.

Some of the passengers sustained cuts and bruises, while others were very sea sick. One or two people fainted.

Among the passengers was a class of high school students from Schuylerville, New York. who were taking a whale watch tour. 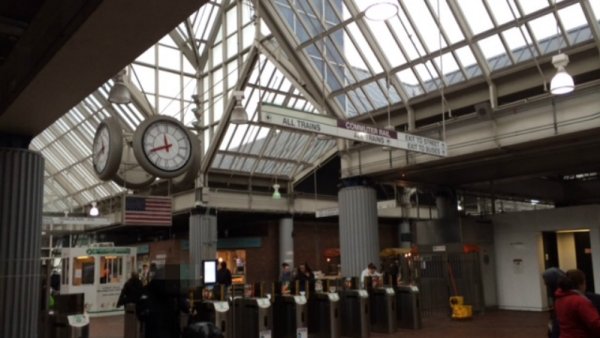 MBTA Will Hand Out Dunkin' Gift Cards to Commuters on Monday 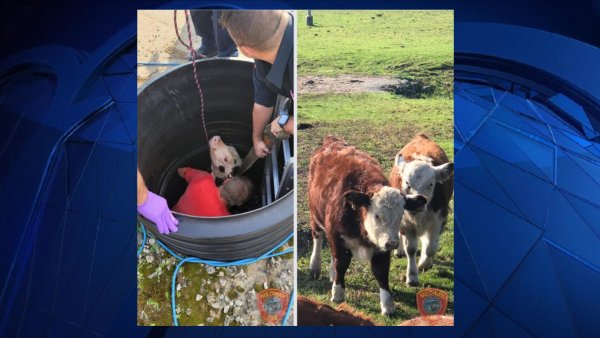 In a statement from Schuylerville High School it says five students and a chaperone were taken to Beth Israel Deaconess Hospital as a precaution, but were later released.

It also says four students and three chaperones were picked up at the hospital. One student was released to his parent.

The remaining students and chaperones took a bus back to New York.