Nine men, eight of whom are alleged gang members and associates, have been charged with committing drug and firearm violations in and around a Boston housing complex, according to U.S. Attorney Andrew Lelling.

Seven men, who will appear in federal court Monday afternoon, were arrested Monday morning following a two-year Bureau of Alcohol, Tobacco, Firearms and Explosives investigation at and around the Mildred C. Hailey Apartments in the city's Jamaica Plain neighborhood. The apartments were formerly known as the Bromley Heath Housing Development, which is owned by the Boston Housing Authority.

Twenty-five-year-old Cerone Davis 30-year-old Joe Simmons, and 21-year-old Jarrod Simmons, all of Boston, are alleged members of the Heath Street Gang and are charged with distribution of controlled substances within 1,000 feet of a public housing facility. 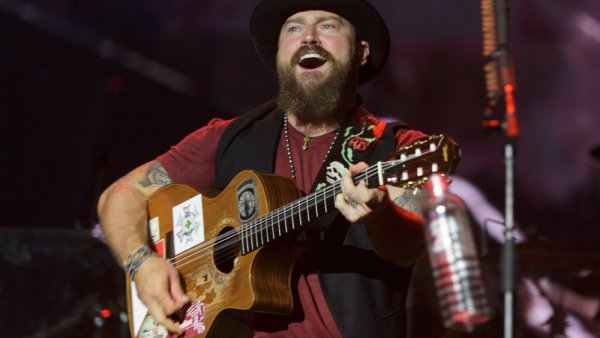 Twenty-seven-year-old Dominique Finch, 21-year-old Javonte Robinson, and 27-year-old Kevin Smith, also all of Boston, are also alleged members of the Heath Street Gang and are charged with conspiracy to distribute cocaine base and distribution of cocaine base within 1,000 feet of a public housing facility.

Another alleged gang member, Kendrick Tate, 25, of Chelsea, is charged with distribution of cocaine base and being a felon in possession of a firearm and ammunition. Tate is currently serving a sentence for unrelated state drug and firearm convictions.

In addition, Franklin Safo-Agyare, 25, of Worcester, is charged with being a felon in possession of a firearm and ammunition.

The Boston Regional Intelligence Center says the Mildred C. Hailey Apartments have been heavily impacted by the prevalence of drug trafficking and shootings.

"Gangs are an organized, long-term threat to our neighborhoods," said Lelling in a statement. "All of us have the right to live in safe communities – without fear of getting hurt, being subjected to drug dealing on our street corners, or our children being recruited into a life of crime."

It’s not clear if any of the suspects have attorneys.