A New Casino in Southeast Massachusetts? State Gaming Commission to Decide This Week

The state Gaming Commission is deciding this week whether to award the state's third and final gambling license to a developer seeking to build a $677 million resort on the Brockton Fairgrounds.

On Tuesday, it begins a multi-day review of the project, which is the only one seeking the license. The five-member panel is expected to vote as a soon as Thursday.

Neil Bluhm, a Chicago casino developer whose Rush Street Gaming operates casinos in Philadelphia, Pittsburgh and other cities, proposes a gambling complex with 2,100 slot machines, 124 table games, a 250-room hotel and a range of restaurant, bar and entertainment options.

It would join MGM's $950 million Springfield casino and Wynn's nearly $2 billion complex in the Boston-area as the state's three licensed, non-tribal casino projects.

Bluhm argues that Brockton, a former manufacturing city of roughly 93,000 residents, would benefit from the 2,000 temporary construction jobs and 1,800 permanent casino jobs his development would bring.

"They're in desperate need of economic development," Bluhm told The Associated Press recently. 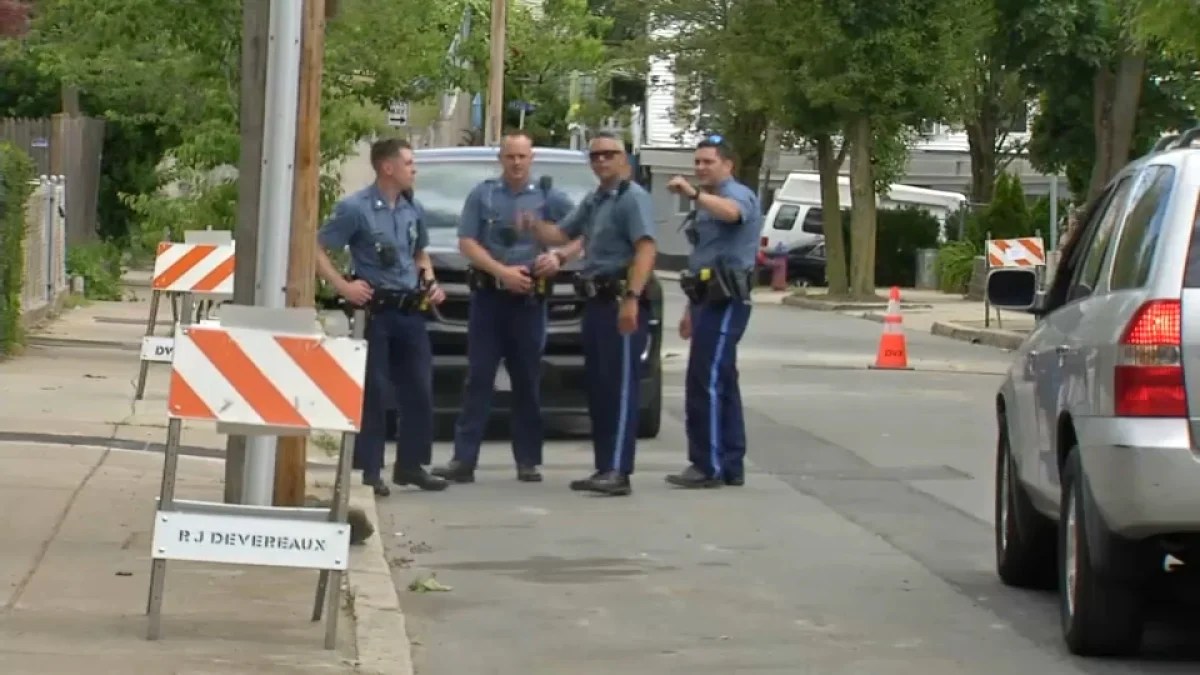 But complicating things is the Mashpee Wampanoag tribe, which broke ground last month on a projected $1 billion project on newly declared sovereign land in nearby Taunton. It hopes to open its First Light Casino, at least in part, by next year.

The competing Brockton and Taunton projects have raised questions about whether Massachusetts' southeast corner is becoming oversaturated with gambling. Area state lawmakers have called on the gaming commission to postpone the Brockton casino vote.

The region is already home to the Plainridge Park slots parlor and harness racing track in Plainville and Twin River, a full scale casino in nearby Lincoln, Rhode Island, that's also seeking voter approval to open another facility along the Massachusetts-Rhode Island border.

"It has the potential to get very crowded," said Patrick Kelly, a business professor at Providence College in Rhode Island. "I do not think there is oversaturation yet, but there is a risk of being oversaturated if all of the facilities are developed."

Bluhm argues that the two casinos can coexist - and be more beneficial to the state than a single tribal casino.

His project would also have to pay more taxes and fees than a tribal casino, which is not subject to state oversight.

Under a compact between the state and tribe, the Mashpee Wampanoag have agreed to pay the state 17 percent of its gambling revenues, but nothing if another casino is allowed to open in the southeastern region.

In contrast, Massachusetts law requires any state-regulated casino to pay a tax of 25 percent of its gross gambling revenues annually as well as an $85 million licensing fee every 15 years.

The tribe, which declined to comment, has pointed to a study by the Spectrum Gaming Group that suggests having two major casinos in the southeastern region would yield $28 million less in gambling taxes than just having the tribe casino - a figure Bluhm's company has disputed in its own economic analysis.

Bluhm has also warned that litigation could bog down the tribe's casino, leaving the state with possibly no casino in the region for years - a concern the tribe has strongly disputed.

A group of Taunton residents with financial backing from Rush Street Gaming is challenging in federal court the U.S. government's decision to place land into trust for the tribe.

"There's very little risk to the Commonwealth in issuing us a license," Bluhm said. "But there will be no jobs, no tax revenue and no economic development if it's determined they can't put land into trust. It will be a mess."