The federal government is illegally detaining immigrants without giving them a fair chance of being released on bond, attorneys alleged in a class-action lawsuit filed Thursday.

The lawsuit filed by American Civil Liberties Union affiliates in Massachusetts and New Hampshire accuses the government of violating the Constitution by requiring immigrants at bond hearings to prove they aren't a danger and a flight risk in order to be released.

The practice is keeping many immigrants who should be free behind bars simply because "they cannot prove a negative," the complaint says.

"In order to keep someone behind bars in this country, the government must prove why they should be detained: but for immigrants, that is not the case," SangYeob Kim, an immigration legal fellow at the ACLU of New Hampshire, said in a statement.

"This lawsuit raises an alarming issue where due process is being denied to those that have the most difficulty accessing counsel and navigating the American immigration system," Kim said.

The attorneys are asking for a court order that says it's the government's burden to prove that an immigrant should remain jailed because they're dangerous or may not show up for a future hearing. They say several courts have held that the current practice is illegal, but it continues. 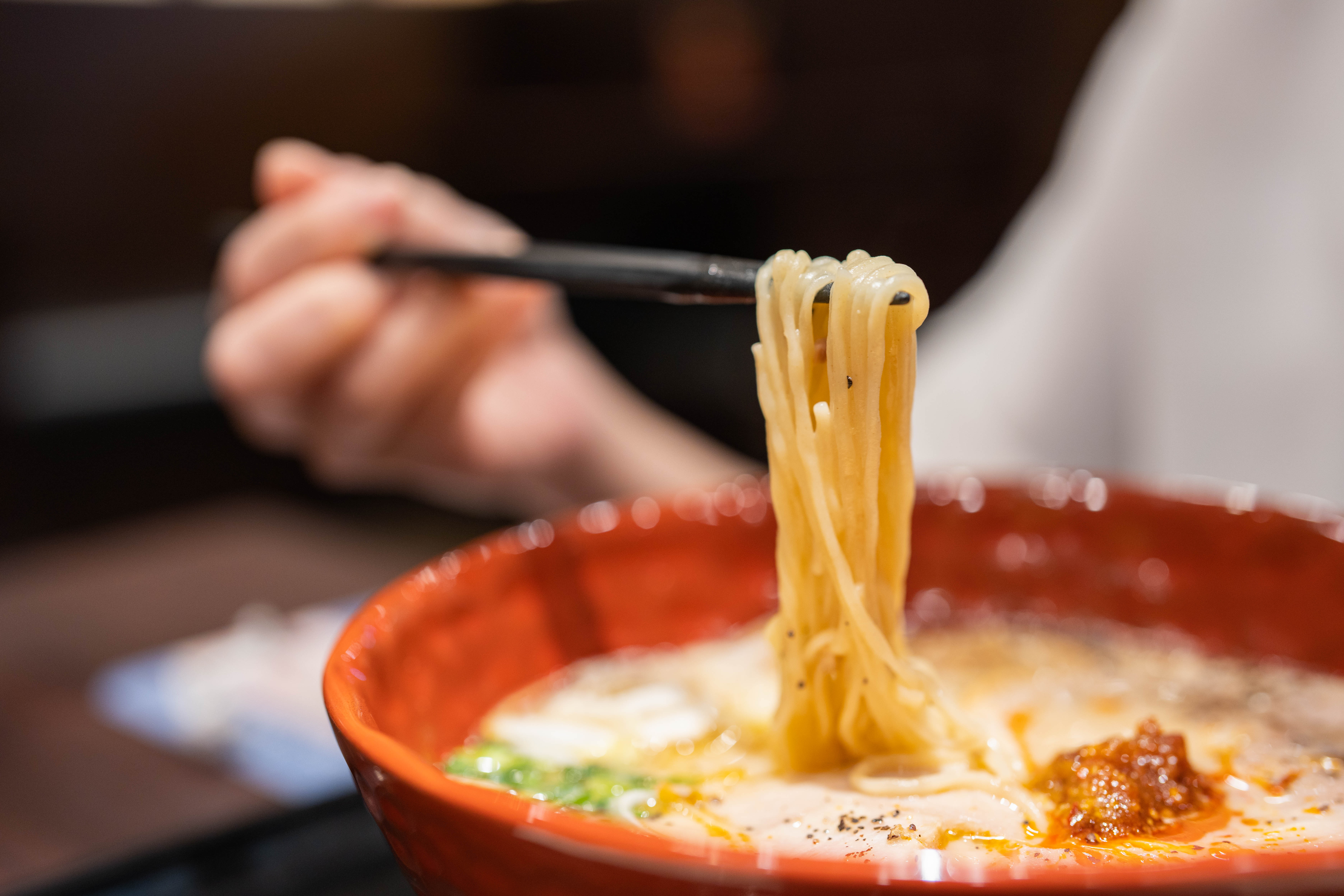 "It's a fundamental constitutional principal that no one should be in jail and the government should not take away their freedom unless the government can show a good reason why that is necessary," said Dan McFadden, an attorney with the ACLU of Massachusetts.

The case seeks to help immigrants detained in Massachusetts and those in other New England states who appear in Boston Immigration Court. The lawsuit names three immigrants who will likely remain behind bars throughout their immigration proceedings unless the court intervenes, their lawyers say.

Among them is Florentin Avila Lucas, a dairy worker in New Hampshire, who was arrested by Border Patrol agents in March, according to the lawsuit. Federal authorities are seeking to deport him to Guatemala. He was denied bond after the immigration judge ruled that he failed to prove that he wasn't a danger or a flight risk even though he has no criminal record, the lawsuit says.

The lawyers also want to force immigration judges to consider the detainee's ability to pay a bond. Even when detainees are granted bond, it's often so high that there is no way they can pay it, they say.

"Rather than a bond to ensure their presence, often the bond amounts are so high that they ensure that a person remains detained," Elena Noureddine, attorney with the Political Asylum/Immigration Representation Project, said in an affidavit filed with the court.

Noureddine said typical bonds in the Boston Immigration Court ranged from $5,000 to $7,500 over the last several years. Recently judges appear to be setting even higher bonds, she said, citing recent examples with amounts as high as $20,000.