Act of Kindness for Officer Leads to Man's Arrest

Politely holding a door open for a police officer has landed a Massachusetts man in jail.

Natick Police say Kayvon Mavaddat was at the Natick Mall on Friday when he held the door for the leaving officer. That officer thought Mavaddat looked familiar, went to check his cruiser's computer, and found there were three warrants out for his arrest - for heroin possession, shoplifting and driving with a suspended license.

The officer returned to the mall and arrested Mavaddat.

Mavaddat, 28, was held without bail at his arraignment Monday when his probation officer told the judge he routinely skips court dates, court-ordered drug tests and fails to pay probation fees. 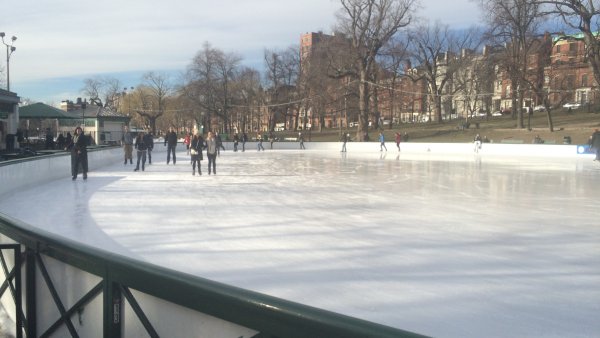 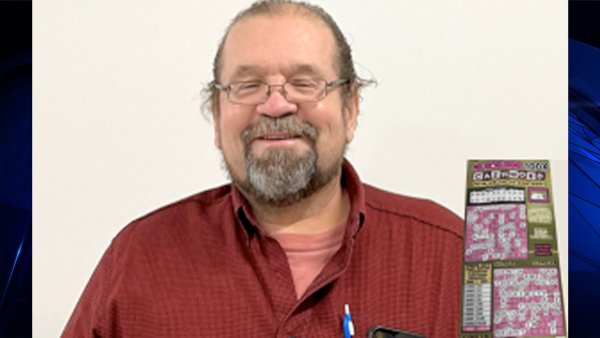 Mavaddat's lawyer argued for release, saying he has a job now and can pay the fees.