A Massachusetts attorney specializing in internet law has been released on bail after being arraigned on child pornography charges.

Bail for Richard Comenzo of Stoughton was set at $2,000 cash with conditions that include no internet use and wearing a GPS monitoring device.

According to the prosecution at Stoughton District Court Tuesday, Comenzo was arrested after a lengthy investigation by Massachusetts State Police. Authorities say they received three separate cyber tips about his internet use. 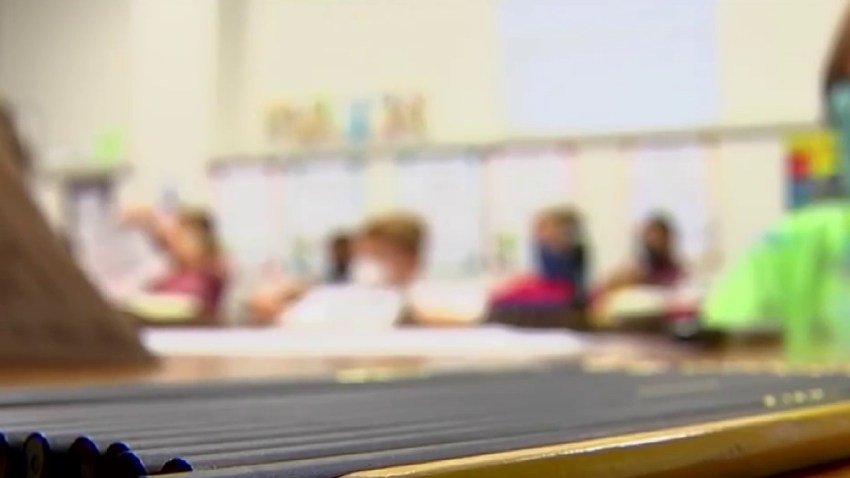 According to the prosecutor, police found thumbnails and images of child pornography at his apartment, where he lives alone, and in his car.