A Massachusetts man faced a judge Monday on charges in connection with a hit-and-run of a bicyclist.

Twenty-one-year-old Connor Campanelli of Wellesley pleaded not guilty to several charges, including driving under the influence, leaving the scene of a personal injury collision and negligent driving. 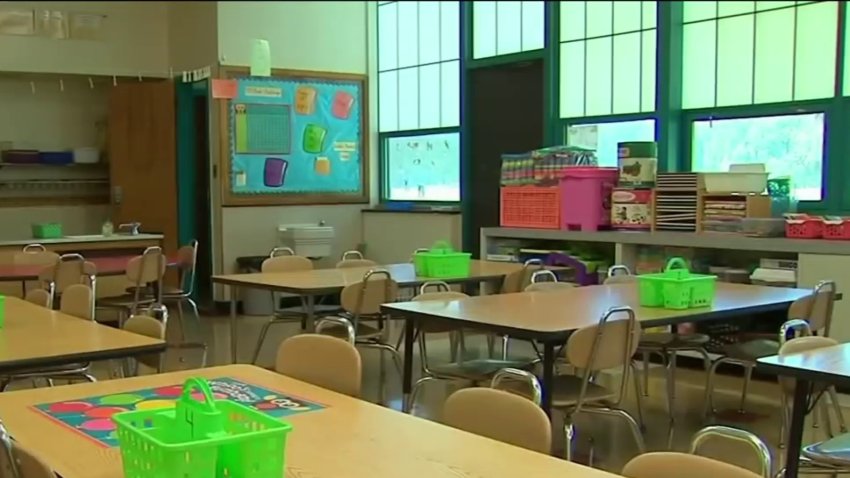 There's no word on the bicyclist's condition after the crash.

Campanelli's bail was set at $3,000 in Dedham District Court. He was also ordered to stay drug and alcohol free with random screenings and to not drive while the case is pending.

He's being represented by Melinda Thompson.