UPDATE: All marijuana vape and aerosolization products not specifically for medical marijuana flower vaping were ordered quarantined in Massachusetts Tuesday afternoon by the Cannabis Control Commission.

A part of the Baker administration’s ban on vape-related products has been lifted Tuesday for medical marijuana users, as ordered by a Superior Court judge. 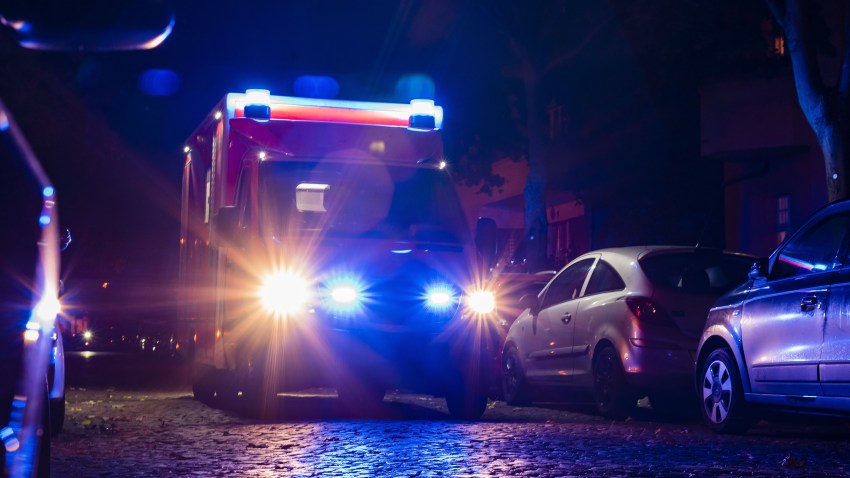 Gov. Charlie Baker declared a public health emergency in Massachusetts in September and ordered a four-month ban on sales of vaping-related products. His decision came as the nation grew more concerned with vaping-related lung injuries and deaths.

The Baker administration said it ordered the temporary ban on vape products sales to give researchers time to study why the products make people ill.

"To date, 231 suspected cases have been reported in Massachusetts, including three confirmed deaths, and the administration is encouraged that the Centers for Disease Control is making progress in identifying possible elements that could be causing these illnesses," the administration said in a statement.