Boston's evening commute was at a frustrating standstill Thursday due to the blizzard aftermath.

Cars were backed up on the Massachusetts Turnpike, there was bumper-to-bumper traffic on Storrow Drive, and gridlock most everywhere as people got back to work for the first full day after the blizzard.

"People are being really rude, it's unfortunate, people should be kinder during storms," said one driver. 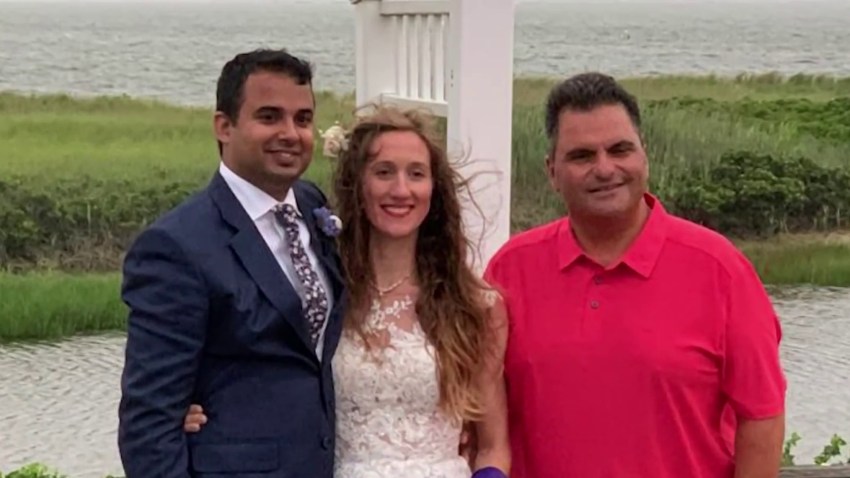 "It's pretty tough, it's been wild," said another.

Throughout the morning it was more of the same.

"I've been sitting in traffic for two hours," said one disgruntled cab driver.

The city of Boston explained it as snow-clogged roads made worse by cleanup equipment and backlogged businesses trying to catch up.

Getting around sidewalks was also still very tricky, as giant snow mounds were everywhere and the sidewalks were narrowed.

In downtown Boston by evening, Boston police conducted traffic in many of the congested areas to make things move smoother.