A Cape Cod restaurant saw a rare sight Monday when it received a brilliantly blue lobster as part of a shipment.

Nathan Nickerson, owner of Arnold's Lobster and Clam Bar in Eastham, received the colorful crustacean in a batch order from Ipswich Shellfish Group.

In honor of the St. Louis Blues' Stanley cup victory, Nickerson donated the blue lobster to the St. Louis Aquarium at Union Station.

Only one in 2 million lobsters are blue, and this marine creature was caught in the Atlantic Ocean. Nickerson named the lobster "Baby Blue." 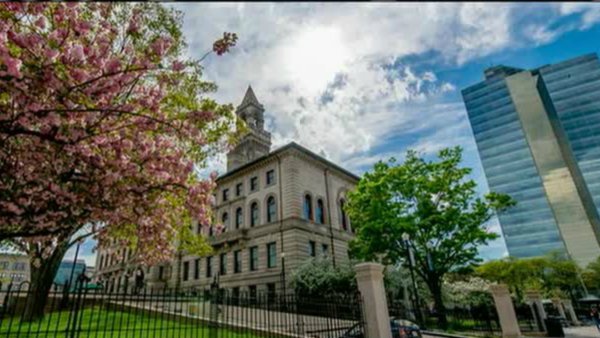