The bodies of two missing fishermen who disappeared after their fishing boat sank 10 miles off Nantucket's shore have been recovered by divers, according to Massachusetts State Police.

Four people were on board the 69-foot Misty Blue when it went down around 6 p.m. on Dec. 4. Two of them were rescued by a passing boat a short time later, but two others, 44-year-old Michael Roberts and 32-year-old Jonathan Saraiva, remained missing.

Police say one body was recovered Monday morning and another was found in the evening.

The two rescued crewmembers, 44-year-old Capt. Eric Arabian and 22-year-old crewman Colby McMullen, were in fair condition after being brought on board the Enterprise, a nearby fishing boat, which brought them to a Coast Guard ship.

According to Atlantic Capes Fisheries, the Misty Blue is an affiliated surf clam harvesting vessel.

Tammy Roberts, the wife of missing fisherman Michael Roberts, told NBC Boston that her husband was in the galley putting on a lifesuit when the boat flipped. 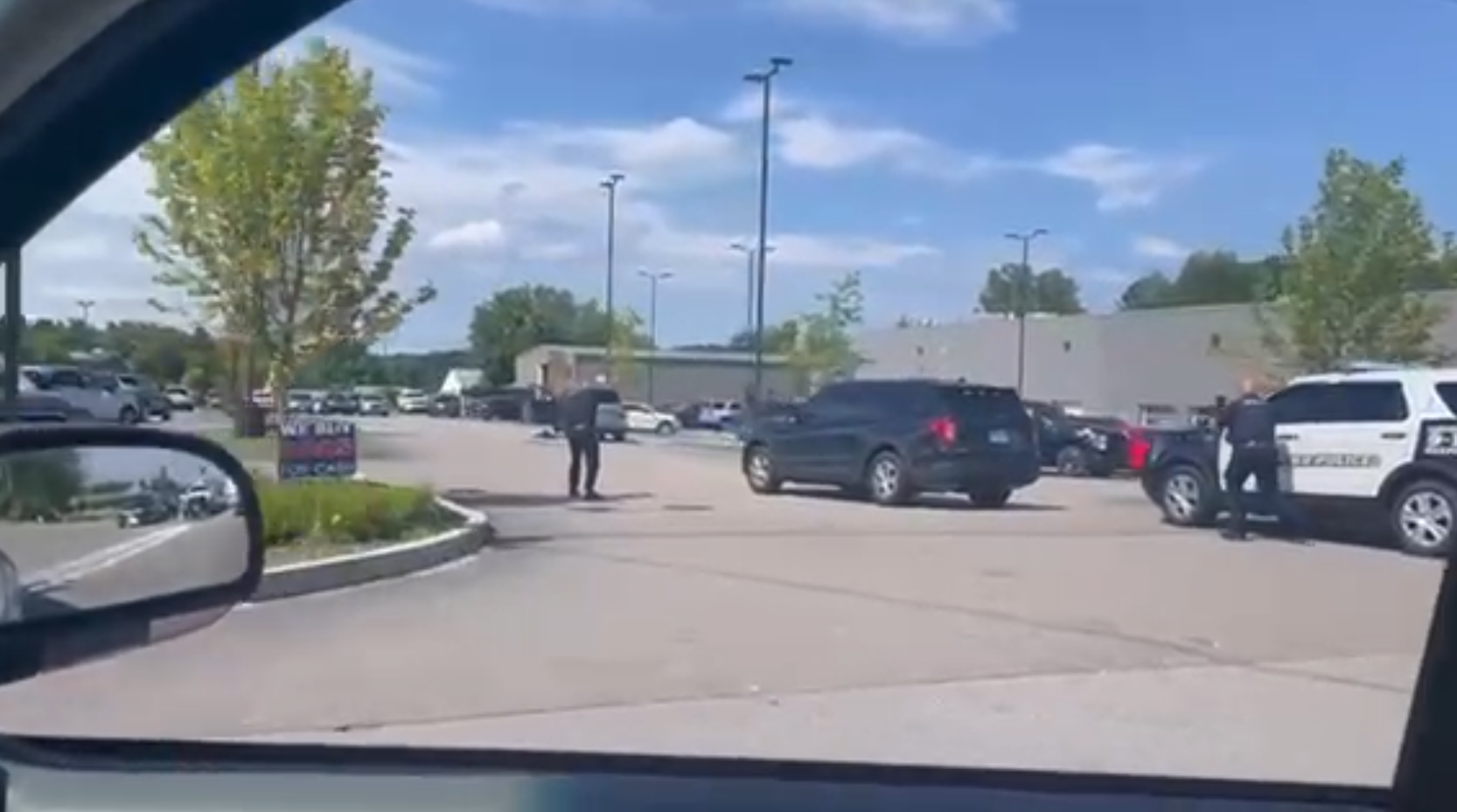 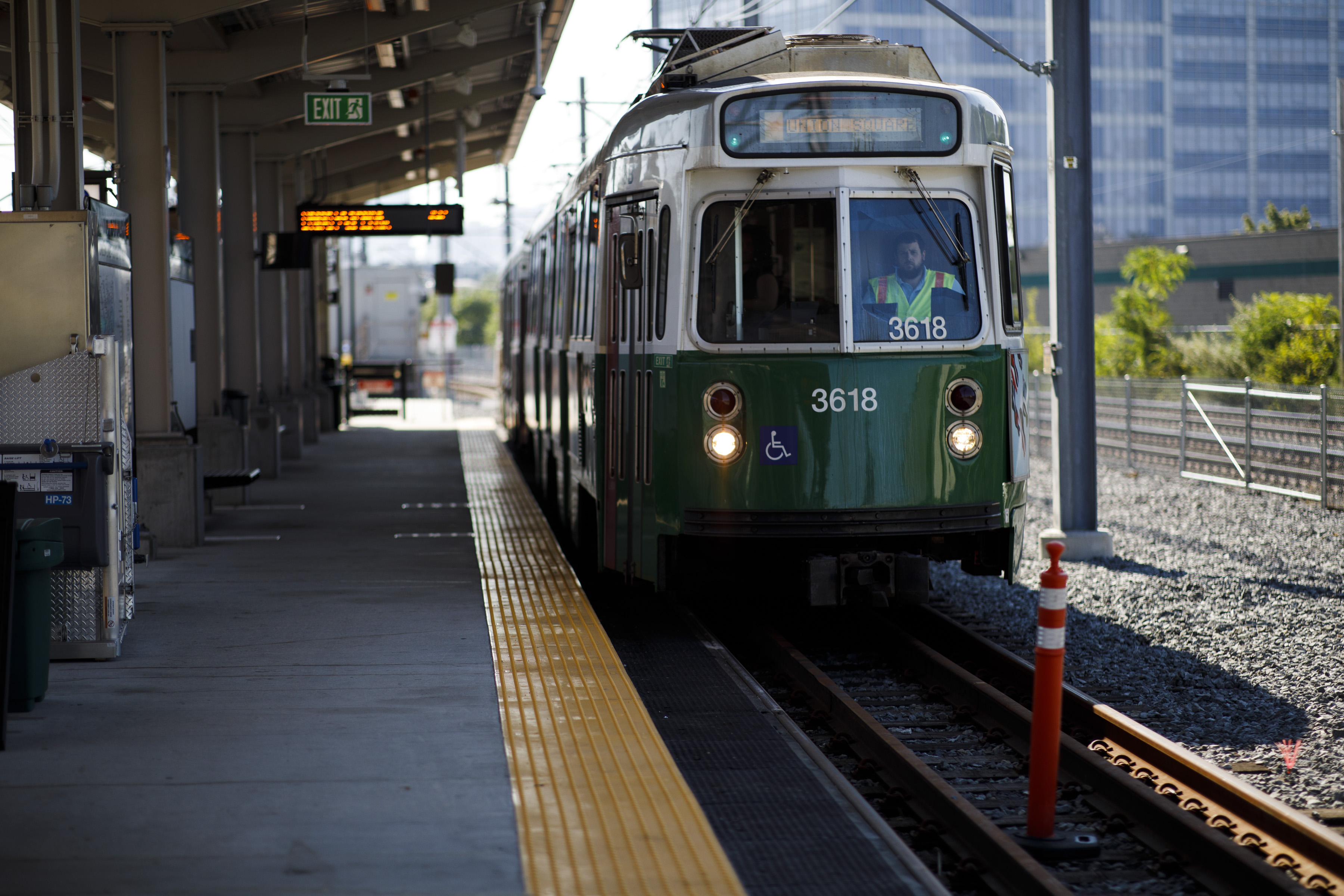 "Supposedly they were all suited up, got on the lifeboat and then my husband was in the galley," she said. "He was putting his suit on as well as the other person."

Less than a month before the Misty Blue sank, a fisherman filed a $1.5 million lawsuit alleging he was seriously injured in September due to crew negligence and the vessel's "unseaworthiness." The lawsuit does not detail what had happened to plaintiff Matthew Lyons to leave him with "severe personal injuries, pain of body and anguish of mind."

The cause of the sinking remains under investigation.