The victim is described as a black, adult woman, approximately 18 to 25 years old

A woman's body was recovered Wednesday morning from the Charles River in Boston, according to state police.

A marine unit recovered the body of an adult woman around 7:35 a.m. after it was spotted by a rower in the area near the Massachusetts Avenue Bridge.

She has yet to be identified, authorities say. 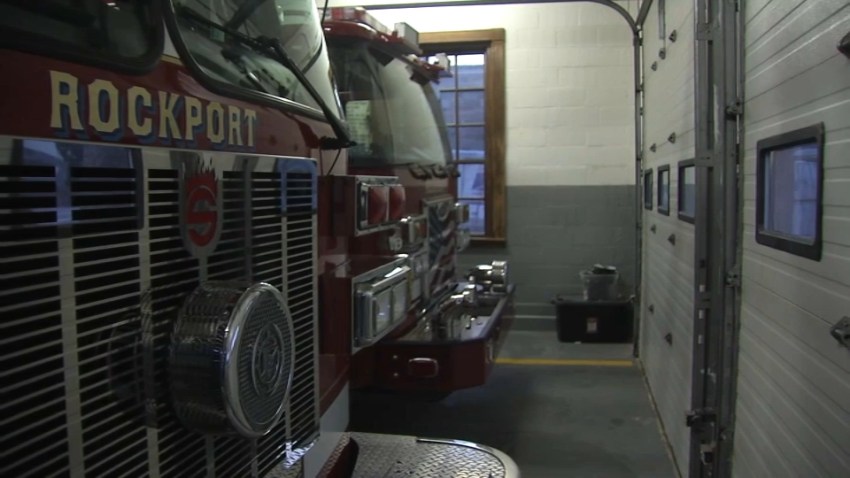 The victim is a black woman, approximately 18 to 25 years old, according to police. She is described as being about 5'5 and 120 pounds.

Massachusetts State Troopers are leading the investigating the circumstances of the woman's death. An autopsy is scheduled for Thursday.