Organizers of a proposed Boston 2024 Olympic Games got a three-week reprieve Wednesday from a potentially politically explosive City Council subpoena ordering them to turn over sensitive bid documents.

Wednesday, Jackson pushed for the full council to use its rarely-exercised subpoena power to make Boston 2024 release the secret chapters of their 2014 bid. Jackson said even though games organizers have released some different and more detailed plans since then, seeing the full "bid 1.0" plan remains critical because "that's how we got the Olympics to come to Boston. The USOC accepted that bid, not 2.0. They accepted 1.0" and chose Boston over Los Angeles, San Francisco, and Washington as the USOC's preferred candidate to nominate to the International Olympic Committee.

City Council President Bill Linehan delayed a vote until Aug. 12 at the earliest - strictly, he said, to follow the council's own rules for how fast it votes on subpoenas.

"Anytime we do summon somebody I want to make sure that legally it meets the muster," Linehan said.

Boston 2024 had no comment. Making the information public seems popular with many Hub voters. 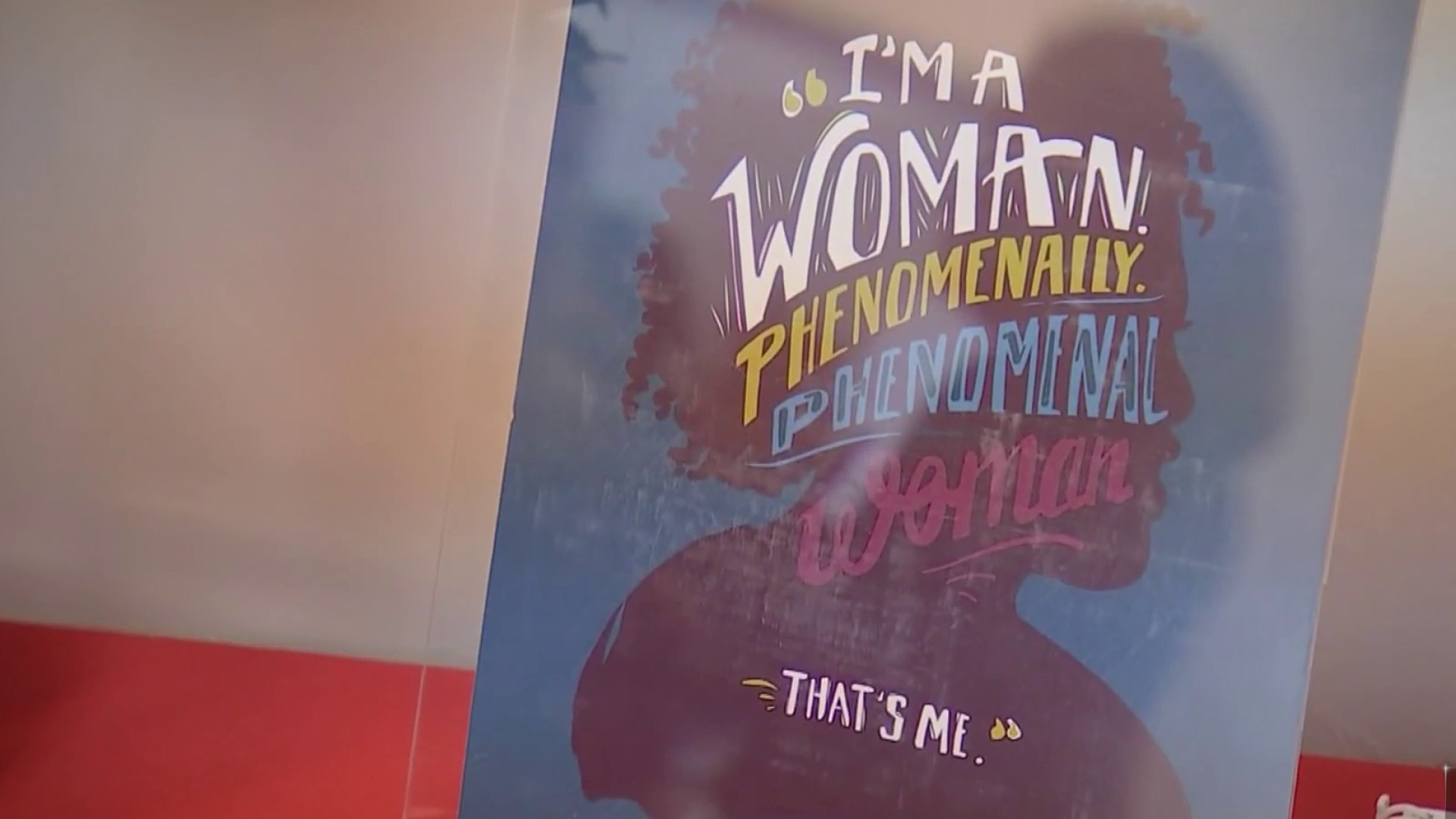 "They have to be out in the public 100 percent," said Stephen Creagh of Beacon Hill. "I think any lack of transparency should shut the bid down instantly, because this is our city."

James Edwards of East Boston said he's enthusiastic about the idea of a Boston Olympics, but does think all documents on what 2024 told the USOC it could count on for public and political support should be released as Jackson is seeking by subpoena.

"I do. You know, I'm a taxpayer. I do," Edwards said. "They say it's not going to cost the taxpayer - but I don't know" with certainty or even confidence.

What also became clearer Wednesday is that, politically, 2024 seems to have some badly damaged relations with Boston's legislature.

City Councilor at Large Stephen Murphy assailed Boston 2024 on the council floor as "condescending and arrogant" and said in a later interview, "We're trying to do the due diligence and ask the questions, and we're getting stonewalled: 'Well, we don't know if we're going to get you that information, councilor' or 'You can ask for it, councilor.' No. They're not driving this bus. We're driving this bus."

Also on Wednesday, Boston Mayor Marty Walsh announced that he had asked Boston 2024 to release its original bid entirely to the public.

"The question of releasing the original bid documents has become an unncessary distraction in what should be a constructive civil discourse about the future of the City of Boston," Walsh said in the statement. "Both Boston 2024 and the United States Olympic Committee fully support the release of these documents in order to maintain an open and transparent process."