Authorities in Boston and Cambridge say they're increasing patrols around mosques after an attack on a Canadian mosque left six dead and eight injured.

Although there haven't been any credible threats, Boston officers will step up their visibility and patrols near mosques.

"BPD volunteered before we even had to ask. They have been fantastic in defending the local Muslims community from these external assaults," said John Robbins of the Council on American Islamic Relations.

Robbins told NBC Boston that dealing with threats is nothing new for the Muslim community.

"Right after the President’s election, over 12 mosques in New England received hateful letters saying they were going to do to them what quote Hitler did to the Jews," Robbins said.

While many appreciate the stepped up security, some are frustrated that it is even needed. 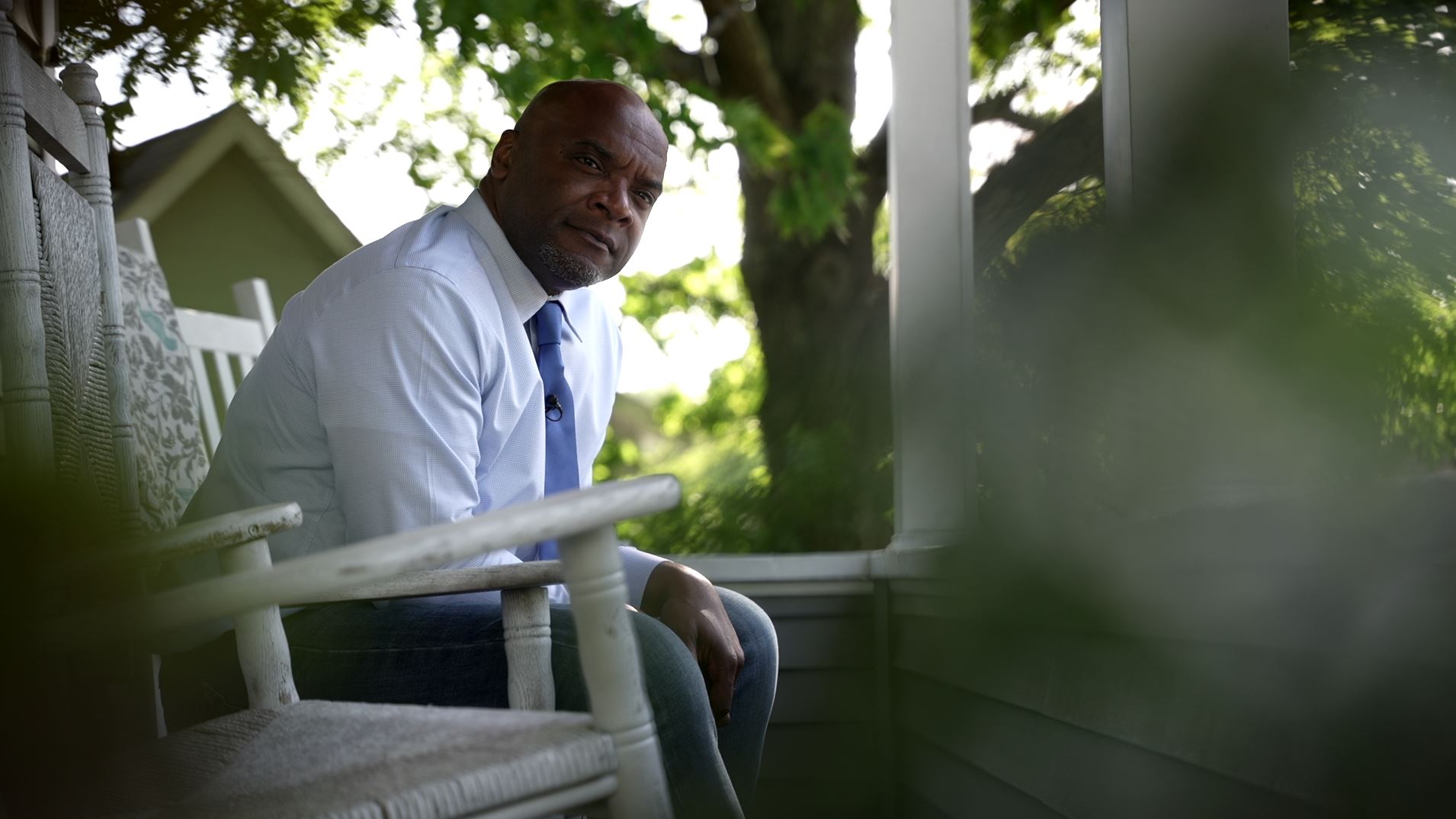 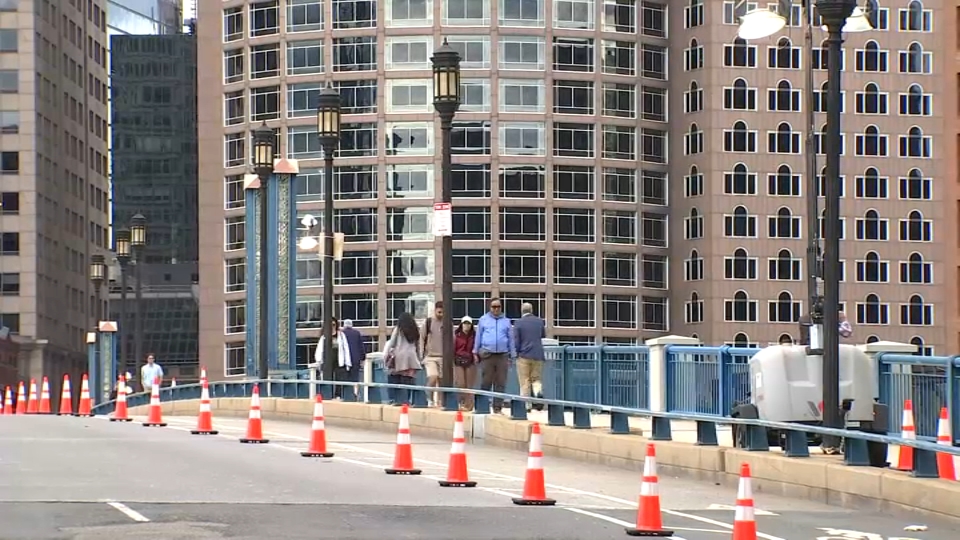 "It is a religion of love. We say As-salāmu ʿalaykum — that means peace," said Mohamed Nour of the Islamic Society of Boston Attendee. "Every religion in every country has evils and they are all terrorists."

Cambridge police said officials will be speaking with mosque leaders to get "a sense of their sentiments," and usually add more patrols in the area.

The Sunday shooting in Quebec City happened during evening prayers, and Canadian Prime Minister Justin Trudeau called it act of terrorism. Two people have been arrested in connection with the shooting, but their names have not been released.

"No person should have to pay with their life, for their race, their color, their sexual orientation or their religious beliefs," Quebec City Mayor Regis Labeaume said.

The Council on American-Islamic Relations said shortly after President Trump was elected, 12 mosques in New England received hateful letters. Since the attack in Quebec City, there haven't been any threats.