Boston Fans Give a Big Send-Off for Big Papi

Boston has had a love affair with David Ortiz ever since he joined the Red Sox in 2003, so it's only fitting that Big Papi got a legendary send-off from his adoring fans.

- Big Papi's Grand Finale at Fenway  An account of the final game of Ortiz's career, as the Red Sox are eliminated from the playoffs.

- Red Sox Fans Sign a Thank You Card and Pose With a BIG 34  The  Red Sox provided a large 34 with which fans could pose, a huge thank you  card to sign, and started a #ThanksPapi campaign.

- Big Papi Makes His Mark in the Fenway Outfield The Fenway Park        grounds crew paid an homage to Big Papi in center field.

- Plan to Rename a Bridge in Honor of David Ortiz The Brookline Ave.    Bridge between Lansdowne Street and Newbury Street will be named the  "David Ortiz ('Big Papi') Bridge.

- Big Papi Goes Undercover as a Lyft Driver Ortiz dons a big wig and    drives unsuspecting passengers around the city, until the big reveal. 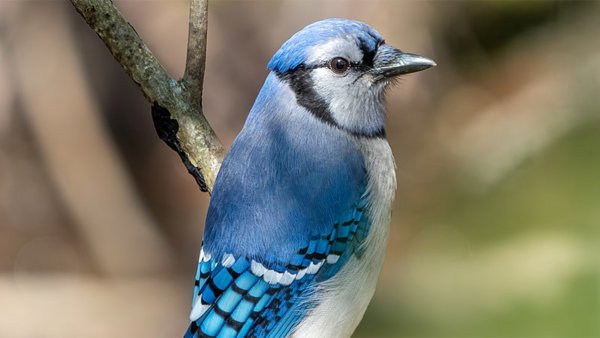 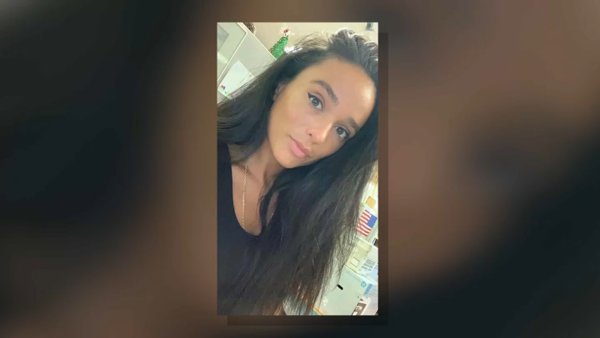 - New Balance Customizes Cleats for Big Papi's Home Stretch Ortiz gets  custom cleats, including one pair with a complete list of all his "walk off"  home run dates.