A proposal to create a supervised injection facility for drug users was met with criticism and concern by Boston city leaders on Monday.

“I, in my gut, don’t support this,” said Essaibi-George. “We have to have that conversation. We need to be having it at the city level.”

The interest in the facilities has grown with the opioid epidemic in Massachusetts. Last year, the Department of Health estimated more than 2,000 people died by opioid overdose-a record in the state.

However, councilors considering the facility as a solution to the problem had questions about cost, success rates and location.

“Why does Boston have to shoulder the burden for the entire state?” asked councilor Tim McCarthy, who represents District 5.

While there has been no specific location proposed for a facility, many of the resources for drug users are located in the south end of the city. That has prompted an immediate response from residents and business owners nearby, who are concerned about what an added facility would do to their community. 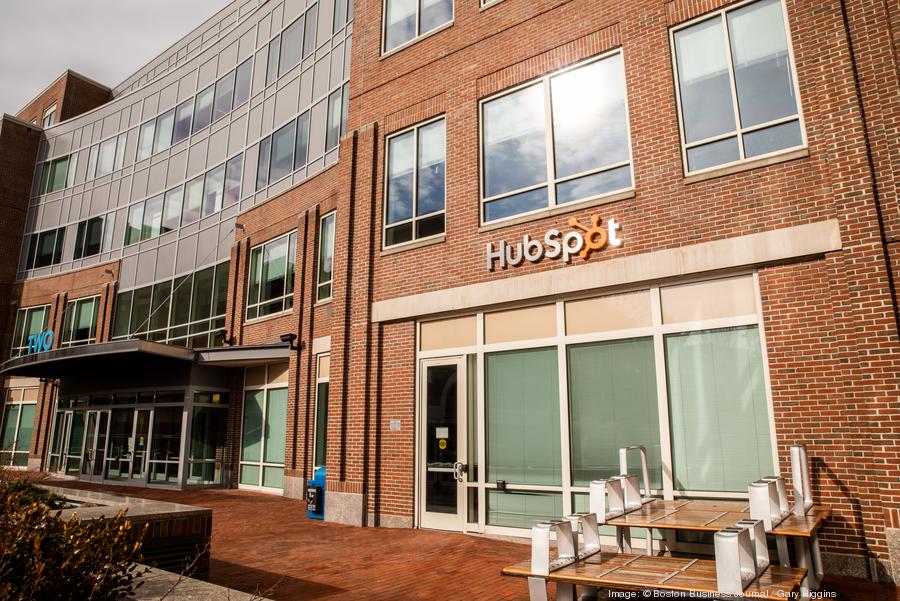 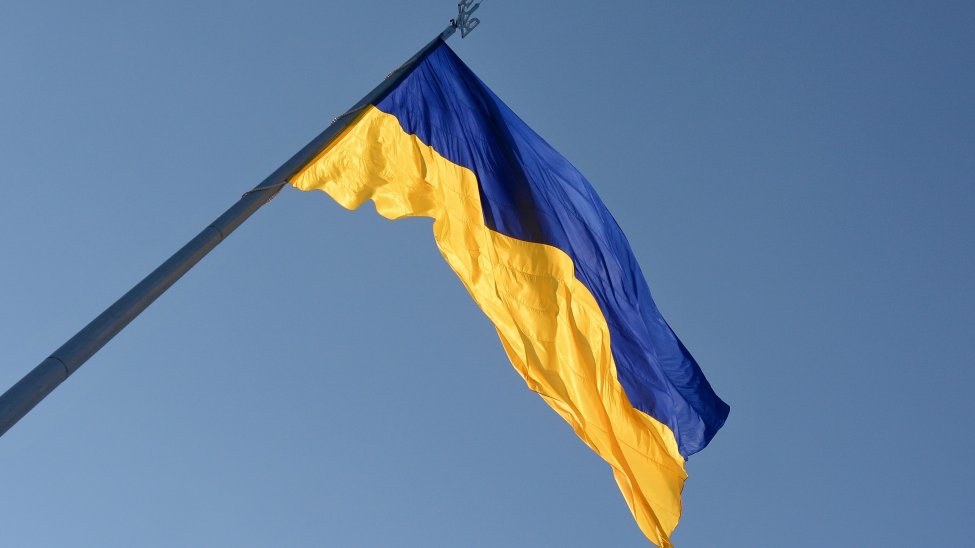 Head of the Charles 2 hours ago

But advocates for the plan said there is evidence that it has worked elsewhere. The facilities have had success in other countries where they are currently allowed to operate. One study out of Vancouver, Canada, showed the sites have led to a 35 percent reduction in overdoses and a 30 percent increase in users seeking treatment.

“It’s very compelling. That would translate into 700 saved lives in the Commonwealth of Massachusetts. That is 700 fathers, wives and daughters,” said Dr. Hank Dorkin, President of the MMS.

During his address to the council, Dorkin said that researchers at Johns Hopkins University estimated that a single facility could generate $7.8 million in annual savings due to the elimination of injection-related infections, emergency room visits, ambulance calls and other related treatments.

“National interest in this issue is growing,” Dorkin explained, “Just last week, the American Medical Association voted to support the development of pilot facilities in the U.S.”

However, councilors did not appear overly convinced the facility would be effective or appropriate in Boston.

“I’d love to know how many people in that vote are from Boston,” McCarthy said in reference to the society’s vote. “And how many would love to have this across the street from their house?”