Boston Police are asking the public to help identify a man in connection to the stabbing death of a 70-year-old man.

Monday, police identified the man found stabbed at about 10 p.m. Saturday in the city's Roxbury neighborhood as Edward Mowring. He was found bleeding from multiple stab wounds and declared dead at the scene.

Wednesday, authorities released surveillance footage of an individual they were looking to identify.

Mowring was the city's third homicide victim of the year. 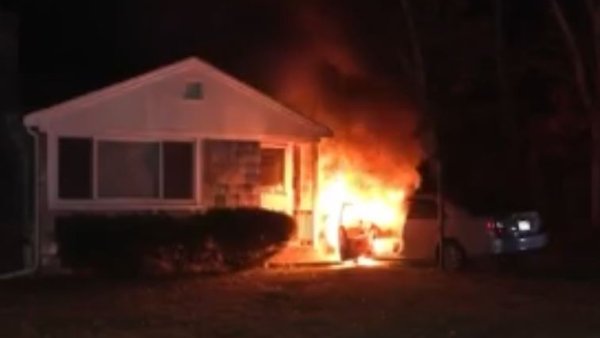 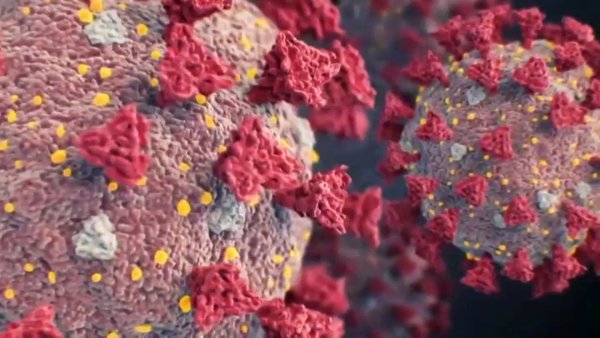