The Boston Red Sox are expressing concerns about WEEI, the radio station that broadcasts their games across New England, following recent controversial comments made by on air talent at the station.

"We have had a growing level of concern, and we’ve expressed that very clearly to their management, especially over the past year — and in the past week and in the past few days," Kennedy said in a statement.

WEEI currently has a contract with the Red Sox to broadcast their games through 2023.

Fauria, a former Patriots tight end, was suspended for five days and has since apologized.

Fauria's suspension came two weeks after fill-in host Alex Reimer was suspended indefinitely for using a derogatory phrase to describe Tom Brady’s daughter while on the phone with him. 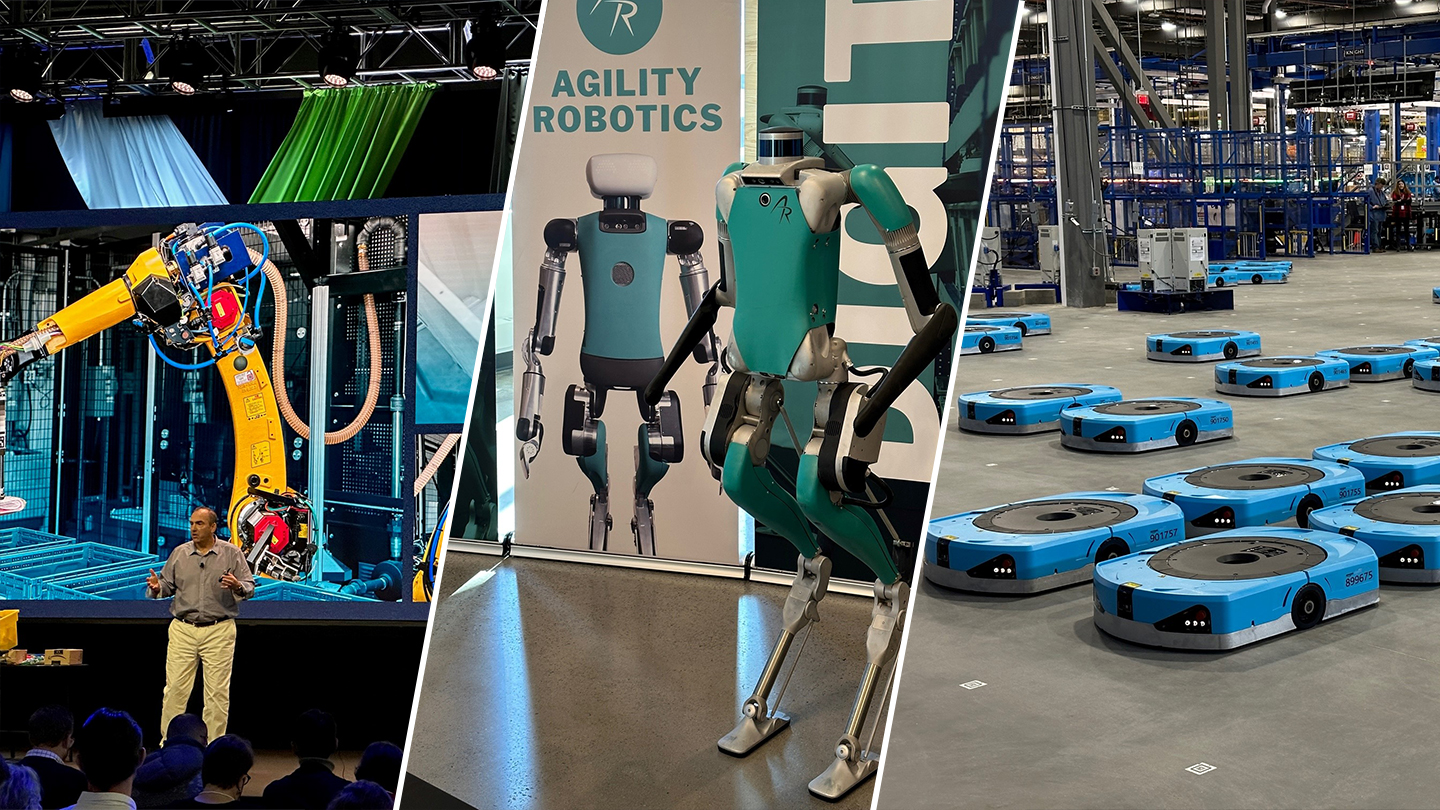 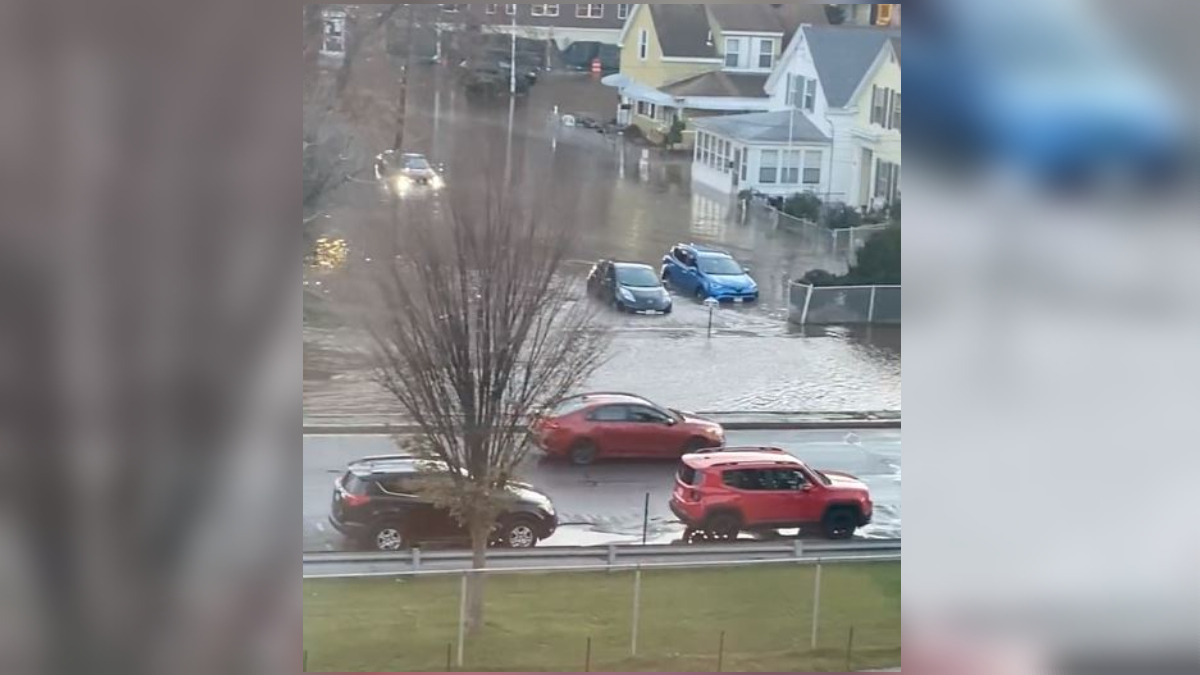 On Wednesday, WEEI announced that live programming would be halted from 6 a.m. to 6 p.m. on Friday while the staff participates in mandatory, all-day sensitivity training.

Kennedy said "this pattern of controversial incidents is exhausting, I think, for listeners and fans in general. It’s something that Entercom (WEEI’s parent company) is smart to address."

The Boston Globe reports that at least five advertisers have terminated or suspended commercial buys as a result of last week's incident.