Boy Killed in Salem Rescued a Kayaker in 2016

In the wake of this tragedy, the city of Salem is left reeling

Jaydon Dancy, 10, of Salem, Massachusetts was killed Friday night after being struck by an MBTA Commuter Rail train while crossing the tracks to retrieve a bicycle in his hometown.

In the wake of this tragedy, the city of Salem and the boy's family are left reeling.

"He was my world," said Jaydon's father, Ray Dancy. "I'm going to miss him so much." 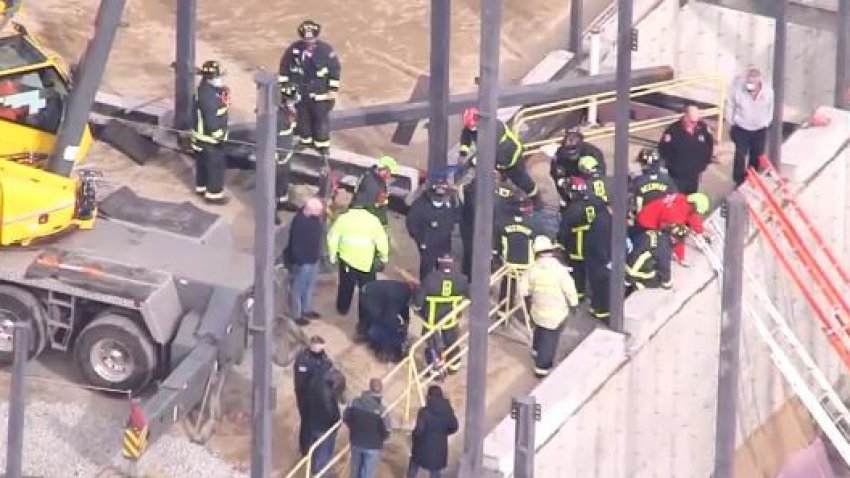 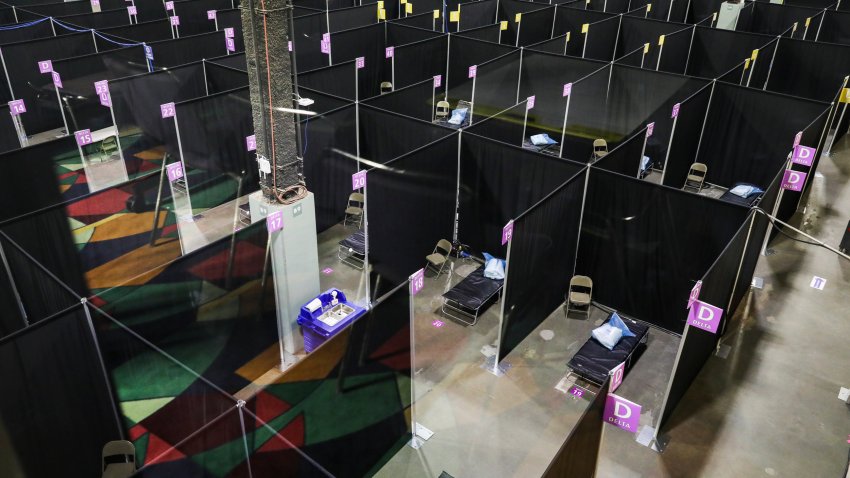 Jaydon was finishing the fifth grade at Carlton Innovation School at the time of his death. The school will host grief counselors on Sunday from 6 - 8 p.m. for children and their families.  The community is also welcome to stop by, during this time, for grieving and healing.

Counselors will be available during school hours starting Monday, as well.

Last year, Jaydon was in the news for a different reason when he risked his life to try and save another.

"I was like, 'sir, can you swim?'" he told NBC Boston in October 2016 after he was commended by both the city of Salem and the Massachusetts House of Representatives for pulling a capsized kayaker to safety after seeing the man unresponsive in the water.

While the man Jaydon tried to help ultimately died, dignitaries surprised him by showing up at his school to thank him for his actions. The Salem Police Department even gave him a t-shirt.

"It was overwhelming," his mother, Michelle, said at the time. "I was so proud. I'm still amazed by what he did."

This Fourth of July, Jaydon's father was looking forward to camping and a trip to the mountains. Now, he said it's, "going to be hard for me to go a day without him. It's like they took a little piece of me that was right there, and it's gone now."

Margarita Ruiz, the superintendent of Salem Public Schools, said, "our hearts and prayers go out to Jaydon's parents and his siblings during this difficult time."

"This young man was very special and we are heartsick by his loss ... our entire school community and city mourn the loss of this child," said Ruiz.

Salem's mayor, Kim Driscoll, wrote on her Facebook that Jaydon was "loved and respected."

She added that, for parents in the community who need to speak with their children about the tragedy, the city will circulate information to aid in the process.

"This is an unspeakable loss for his family, his friends, and the community," District Attorney Jonathan Blodgett said.

The accident occurred near Castle Hill along the Newburyport/Rockport line by 40 Lawrence Street at about 8:00 p.m.

"There's a lock on the gate that leads to the train tracks," said Pauline Bedard, who has lived next to the tracks for 20 years. She said that children climb the fence anyway and cross every day.

It's thought that Jaydon took this route to fetch his bike after playing with friends at a nearby park.

Near the tracks, where witnesses say Jayden was walking before the accident, there are flowers and a candle in memory of the 10-year-old.

The Transit Police said in a statement that authorities are investigating the facts and circumstances of the collision, but that no foul play is suspected.

The city of Salem has set up a fund to support Jaydon's family during this difficult time. Any donations may be mailed in check or money order form to: