A man was arrested Sunday night after he allegedly stabbed another man at a Taunton, Massachusetts gas station and took off with his car, police said.

Authorities responded to a report of a fight at about 10 p.m. in the parking lot of Sunoco Gas station. There, they found a 53-year-old Taunton man with multiple stab wounds.

The victim was taken to Good Samaritan Hospital with non-life threatening injuries. His current condition is unclear.

A preliminary investigation determined Ryan Oday, 29, of Bridgewater, Massachusetts attacked the man after a verbal dispute, police said. Oday is accused of fleeing the scene in the victim’s Audi. 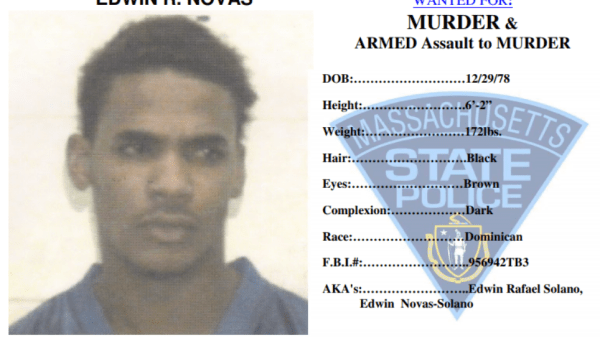 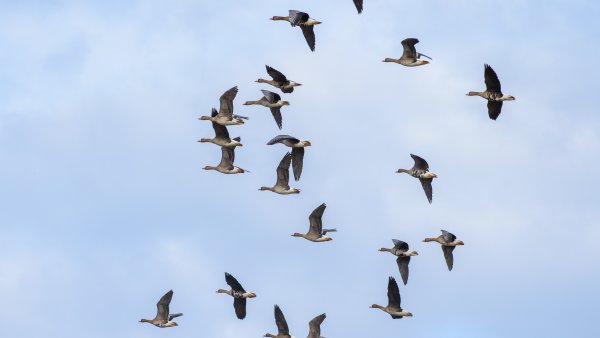