PD: Florida Man Stabbed His Mother and Her Husband 18 Times in Bridgewater, Mass.

A Leesburg, Florida man was arrested at the scene for the double stabbing

Police say a Florida man stabbed his mother and her husband a total of 18 times in their Massachusetts home.

Andrew Soto-Bonnett, 27, of Leesburg, Florida, was arrested at the scene of the double stabbing and charged with two counts of attempted murder, two counts of aggravated assault and battery with a dangerous weapon and one count of mayhem, according to police.

Authorities say they responded to multiple calls at approximately 5:30 a.m. regarding the stabbing at 29 Yoke Road. At the scene, arriving officers discovered a 46-year-old woman and a 50-year-old man suffering from knife wounds, according to Bridgewater Police Department Capt. Thomas Schlatz.

The victims, who are husband and wife, were rushed to Good Samaritan Hospital with serious but not life-threatening injuries, police said. Their names have not been released.

Karo was getting ready for work when she noticed flashing lights on Yoke Road. 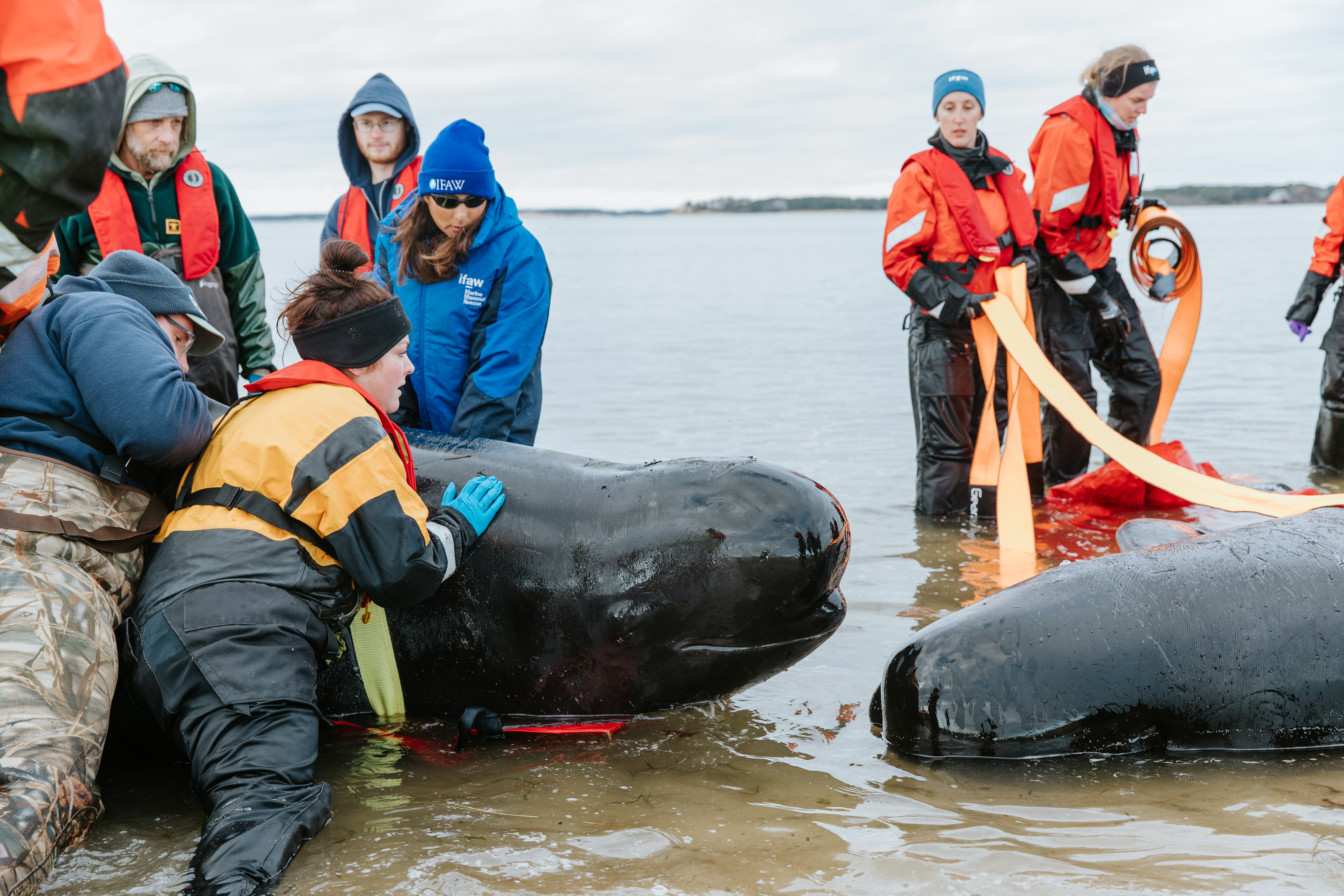 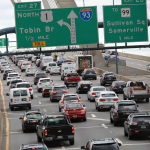 "I was extremely surprised," she said. "I just thought someone was hurt."

"It's extremely nerve-wracking," neighbor Heather Finni added. "It's not something you expect to happen, you know, in a neighborhood like this."

Police said Soto-Bonnett flew into Providence from Florida on Sunday night and was staying at home of his mother and her husband. Soto-Bonnett's mom woke up for work around 5:20 a.m. when Soto-Bonnett called out to her from the hallway, according to officials.

Soto-Bonnett then allegedly stabbed her multiple times with a knife taken from the kitchen of the home. Her husband was also stabbed when he attempted to intervene, according to Schlatz.

The woman ran to a neighbor's house and called 911. Officers arrested Soto-Bonnett at the scene without incident and took him to an area hospital for evaluation.

"This is extreme," Finni said. "I've never seen anything like this."

Soto-Bonnett told police he was schizophrenic but that he takes his medication.

Soto-Bonnett was arraigned in Brockton District Court on Monday. He was held without bail and is being sent to Bridgewater State Hospital for a mental health evaluation.