Mark Woods was driving a school bus with 32 children when he crashed into a home at 62 Quarry Street.

Police have released the identity of the driver who crashed a school bus full of young children into a home in Quincy, Massachusetts.

Mark Woods was driving a school bus with 32 children from the Bernazzani School when he crashed into a home at 62 Quarry St. Woods was transported to the Quincy Medical Center for minor injuries, and five of the children on board were taken to South Shore Hospital for minor injuries.

Biden Just Gave Putin a Pair of Sunglasses From Massachusetts 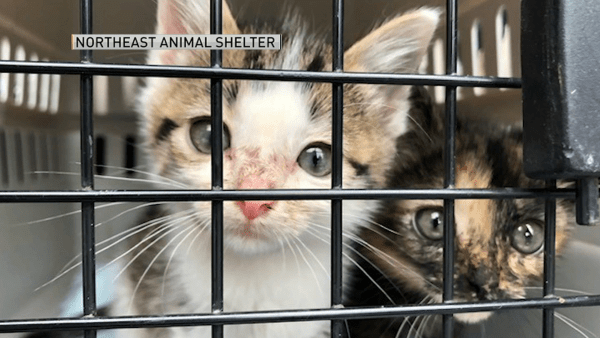 Dozens of Adorable Kittens Flown in to Mass. to Find Forever Homes

All six have since been released.

The uninjured children were taken to Sons of Italy to be reunited with their parents.

The building remains structurally sound after the accident. Police said the cause of the crash is still unknown and under investigation.