No serious injuries were reported

Fire officials are working to determine the cause of a 4-alarm blaze that moved through two buildings in Cambridge, Massachusetts, on Monday morning.

Fire officials said the fire started at about 5:45 a.m. in the basement of a building on Hunting Street and quickly spread to an apartment building on Cambridge Street, which also has a cafe on the first floor.

Firefighters initially tried to tackle the fire from within the Hunting Street building, but they had to move outside because of quickly deteriorating conditions. 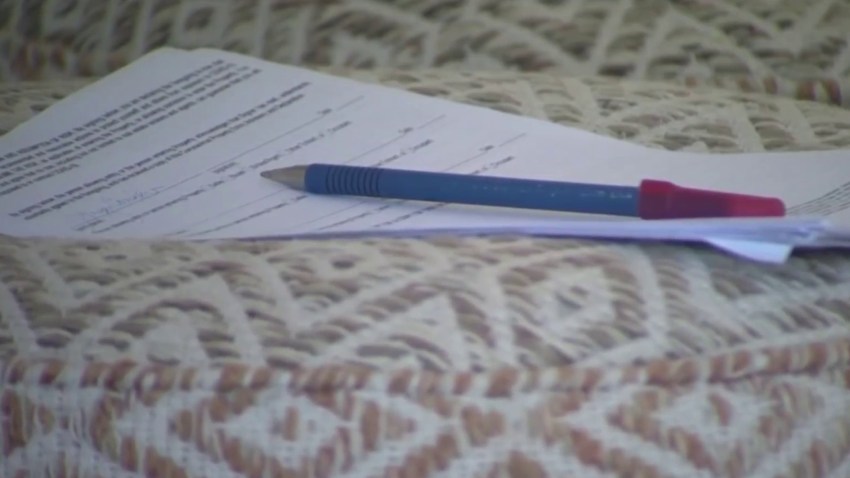 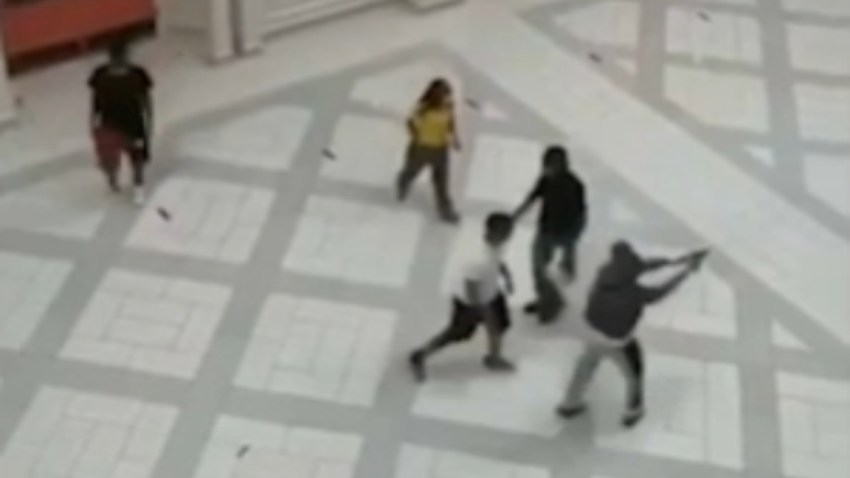 "Conditions deteriorated to the point we had to pull everyone out and engage in exterior operation," said Cambridge Fire Chief Gerry Mahoney.

NBC10 Boston's Sky Ranger helicopter was over the scene, where plumes of dense smoke poured from the two structures.

Mahoney added that these are old buildings, which have a lot of chemicals and other materials that are very flammable.

Fire officials said the blaze was contained around 10:30 a.m., but they expected to be at the scene for much of the day.

No serious injuries were reported. Due to the water on the ground and cold temperatures, a couple of people fell on ice.

More than a dozen people were displaced.

"We lost our computer. We lost our bed. We lost our couch," said resident John Rollins. "It’s literally just all the normal stuff and at this point, I got to figure out how to get it all back."

"My passport, my ID, my clothes, everything I lost," added resident Amaro Pires. "It's gone, it's gone. Everything is lost."

One man from Philadelphia who had rented an apartment in a building on AirBnB said he was grateful for firefighters for helping him.

"This suitcase was actually left inside, said Kamesh Tumuluri, referencing his suitcase. "The fire department was so helpful that they actually went in and brought the suitcase out for me."

Officials used MBTA buses to keep evacuees warm and then to move them to the nearby Rizzoli Community Center. The Frisoli Youth Center was also being used to house displaced residents.

The American Red Cross said they're helping at least 20 people figure out what to do next.

"It's going to be a weeks-long process. We'll have a Red Cross caseworker following them to make sure that they're getting resettled," said Jeff Hall of the Red Cross.