Canadian Man Gets Prison on US Child Enticement Charges

A Canadian man has been sentenced to 15 years in prison for enticing two preteen girls from Massachusetts into sending send him sexually explicit photos of themselves.

He pleaded guilty in July to 10 counts of sexual exploitation of a minor. 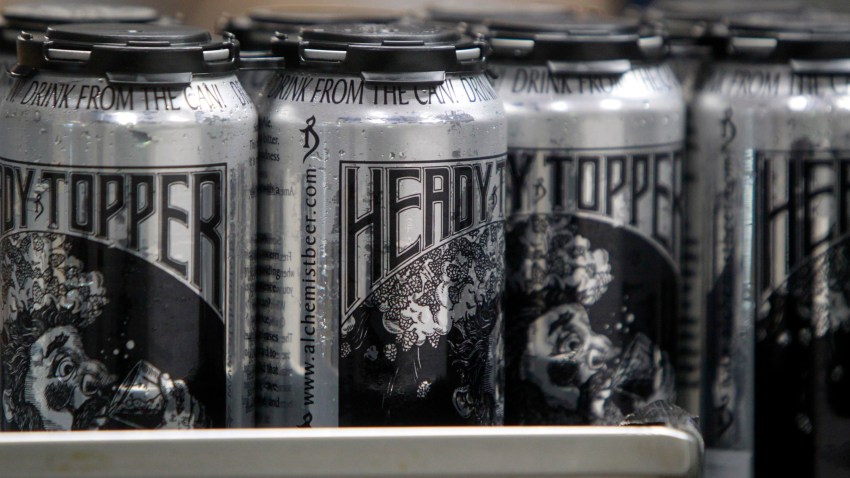 31-Year-Old is Youngest Mass. Resident to Die From Coronavirus

Wong met the girls in 2012 on a messaging app. They were 10 and 8 at the time and lived in Hampshire County. Authorities did not provide a town.

Prosecutors say he used psychological pressure and insults to bully the older girl into sending him sexually explicit pictures. She also sent some of her with the younger girl, and then he pressured the younger girl to send more.