Colleen Iava could barely watch. She was too nervous. Too anxious. Too worried.

"I was praying," Iava recalls. "I was shaking."

Iava, couldn't believe it as she watched the Home Run Derby Monday night. There, in Cleveland, Pete Alonso of the New York Mets was hitting home run after home run. He was stealing the show in Ohio. 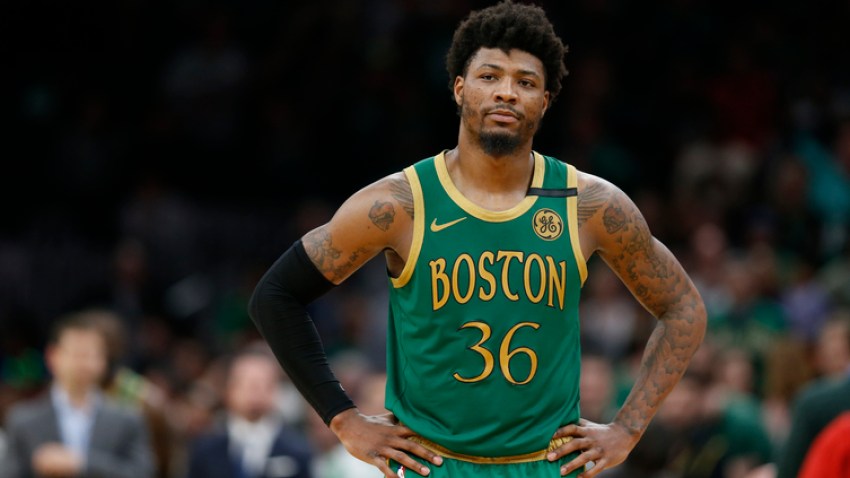 Iava hosted Alonso for a summer back in 2015, when the Mets slugger played for the Cape Cod Baseball League.

"He is so funny, so thoughtful, so generous," she said.

Alonso didn't really tip his hand about his future power that summer in Bourne.

A video of Iava jumping up and down as she watched has gone viral.

"I started tearing up, and I just, it was awesome," she said. "Awesome."