Cardinal Sean O'Malley, Pope Francis' top sex abuse adviser, is in Rome to help lead a summit on how to deliver justice following sex abuse and cover-ups in the Catholic Church

Boston's Cardinal Sean O'Malley is in Rome to help lead a summit that brings church leaders together to discuss the sexual abuse and cover-up scandal that has rocked the Catholic Church and ignited anger across the country.

Pope Francis is calling on bishops from around the world to the Vatican to end sex abuse in churches. The pope says survivors are standing up and seeking justice for their years of traumatic abuse.

Before O'Malley and three other Massachusetts bishops left to the summit, he sent a letter to parishioners apologizing for the abuse victims experienced. 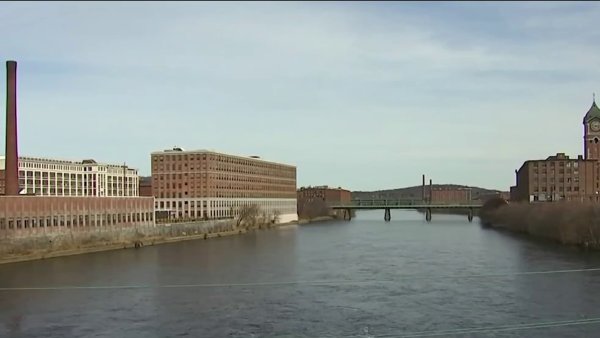 "The past year has been especially traumatic, and we again apologize to survivors and their families for all they have endured," he said in the letter.

In mid-September, Pope Francis authorized an investigation into allegations that West Virginia Bishop Michael Bransfield sexually harassed adults. His authorization came after Bransfield resigned from the church and after a Pennsylvania grand jury report detailed decades of abuse in six dioceses.

"Any priest or religious order person or cleric or minister that’s working in the Catholic Church that has sexually assaulted or abused a child, that’s the worst crime you could possibly commit against a human being," survivor Peter Iseley said.

O'Malley, who has been Francis' top sex abuse adviser, met with the pope and other top U.S. bishops in September to discuss the crisis.