A change has come to a public school in Boston that parents have been seeking for nearly four decades.

For Kern Maynard, something as simple as saying "yes, please" can be difficult. The 20-year-old has spastic cerebral palsy, and just a few months ago you couldn't understand him.

Kimberly Kulasekaran, lead teacher at the William E. Carter School, said, "Kern is an example, my one student, has come so far as that he can now communicate with the bus monitor."

His story is proof mind cultivation is happening in the William E. Carter School, but teachers and parents battled for 40 years, trying to move away from being called a development center.

Principal Mark O'Connor said, "Students learn in schools and to be called a development center really goes back to a time when not everybody believed that our students are able to learn."

O'Connor was backed by many parents in taking the issue up with the Boston Public School Board, and on Wednesday the vote came to leave "development center" in the past. 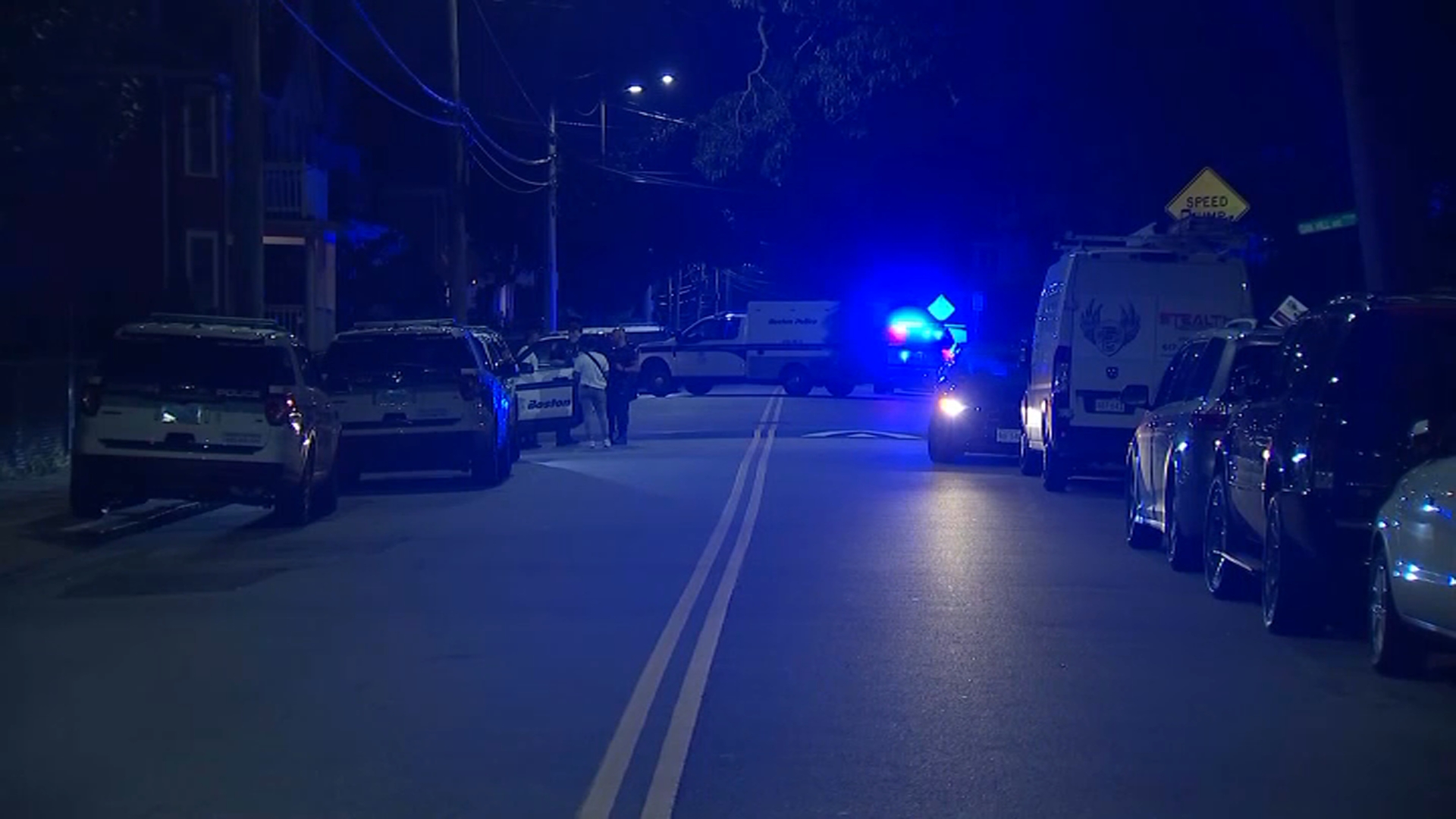 Parent Anne MacDonald said, "They imply babysitting and daycare. I might even go so far as to say warehousing."

That is far from what MacDonald's son, Charlie, is experiencing. The process of gardening is helping him to understand social skills. These students may not pick up a textbook, but they are definitely being educated, even learning how to swim.

Parent Lisa Avant Barboza said, "Swimming? My baby don't know nothing about swimming. A bathing suit? I went and bought one anyway. Then they sent me a picture with her bathing suit on and I'm like 'Aw, my baby's in the water. That's what I'm talking about.'"

Kulasekaran said, "They are learning. These are bright students we are dealing with and this is a school."