Charges have been dropped against a Bridgeport, Connecticut, man in connection to a grave robbery at a cemetery in Worcester, Massachusetts.

Felix Delgado, who says he is a Santeria priest, was arrested on Feb. 2 as authorities investigated human remains that had been stolen from mausoleums at Hope Cemetery.

Delgado was the second Santeria priest from Connecticut to be arrested in the case - Amador Medina of Hartford has pleaded not guilty after police say he broke into a mausoleum to steal bones.

The bones investigators were examining in the case against Delgado are not consistent with the ones taken from Hope Cemetery, according to the Worcester County District Attorney's Office. Because the source of those bones is still not known, the office says the information learned was passed back to Connecticut authorities. 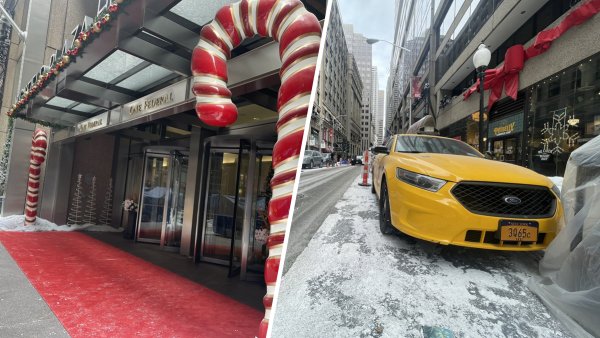 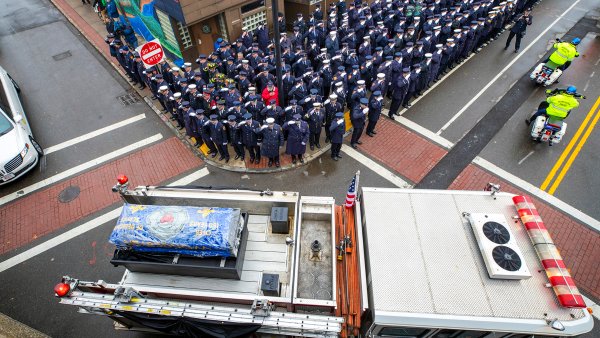 Delgado has outstanding warrants in Springfield, Massachusetts, and was released into the custody of police in that city, the DA's office said.