Police: Child Was Not Left Alone on Boston School Bus

Boston police say their information about a child left alone on a school bus was incorrect.

Police are now saying they responded to a 911 call from a person telling them a child was abandoned in a car. In fact, the person left the child in the car while they went into the post office. They returned to the car and drove away with the child.

Boston police earlier said say they were responding to a report that a child was left alone on a school bus Tuesday morning.

Police responded to the intersection of Washington Street and Malcolm X Boulevard in the city's Roxbury neighborhood. 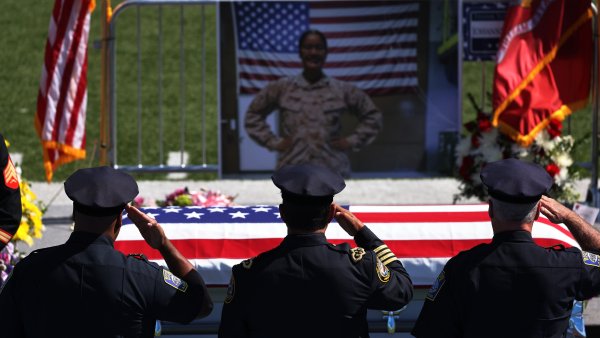 The age of the child was never released.