Tereshko can't help but take the loss a little personally

Dan Tereshko doesn't know why he was singled out, but vandals hit nearly every one of his work vehicles at College Hunks, Hauling Junk in Norwood Thursday night.

“It's just senseless. It's all for nothing,” Tereshko said.

It looks like someone shot the windshield of his estimate vehicle with a BB gun, and smashed through the side windows or windshields on his big haul trucks. 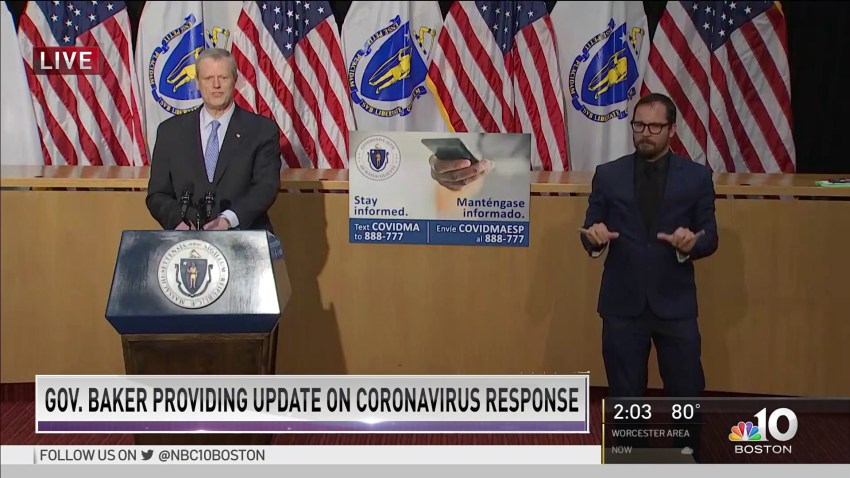 “This is our lifeblood. When these aren't running, my employees can't go out.”

Tereshko had to shut down completely for two days and is just doing small jobs that a pick-up truck can handle today. His nine employees aren’t getting the hours they had hoped for before the holidays and the smashed glass and lost business is a hit totaling thousands of dollars.

“It's about 10 to 15 percent out of my margins at the end of the day. Money I was hoping to use towards getting some of the guys a bonus for the holidays and a little extra to spend for their family and friends. It sucks. I have to look at the budget pretty hard now and figure out where that's gonna come from,” Tereshko added.

Tereshko can't help but take the loss a little personally. The business is a dream come true for the Navy Veteran who served for 10 years as a special operations bomb technician before leaving the service on medical retirement. Initially, he struggled to find work he clicked with before starting his own business.

“You live a certain culture for so long – and I was in for ten years – that it's actually kind of hard to relate to the civilian sector when you get out and you do have bills to pay.”

Tereshko pays it forward, hiring men and women down of their luck whenever he can.

“Especially veterans who need to get back into the community and find meaning and purpose that's really the biggest thing for me.”

Tereshko says he hasn't fire anybody recently and can't think of anything that might have prompted the vandalism.

Norwood Police say the business is along the railroad tracks, the lot is poorly lit and it could be a random incident.

They don't have any leads right now, so they're asking those with information to call the police tip line at 781-440-5181.