Recreational marijuana could be available for home delivery in Massachusetts after new regulations were approved by the Cannabis Control Commission.

The commission, which implements and administers laws regarding medical and recreational marijuana in the Bay State, put the proposal to a vote on Tuesday.

All but one commissioner voted in favor of regulations that would allow home delivery and marijuana cafes.

"I feel like we have found a good balance between trying to meet the will of the voters but recognizing that there are concerns from a public health and public safety standpoint," Chairman Steve Hoffman said.

Jennifer Flanagan was the only vote in opposition to the new rules.

"I think it's too early for social consumption and delivery licenses," she said. "I think we need to stand up this industry, making sure that the retail and the cultivation and the microbusinesses all get priority before we start to do delivery and social consumption."

Hoffman did not expect home delivery applications to become available for at least several months, adding that it would take much longer for cafes to open. 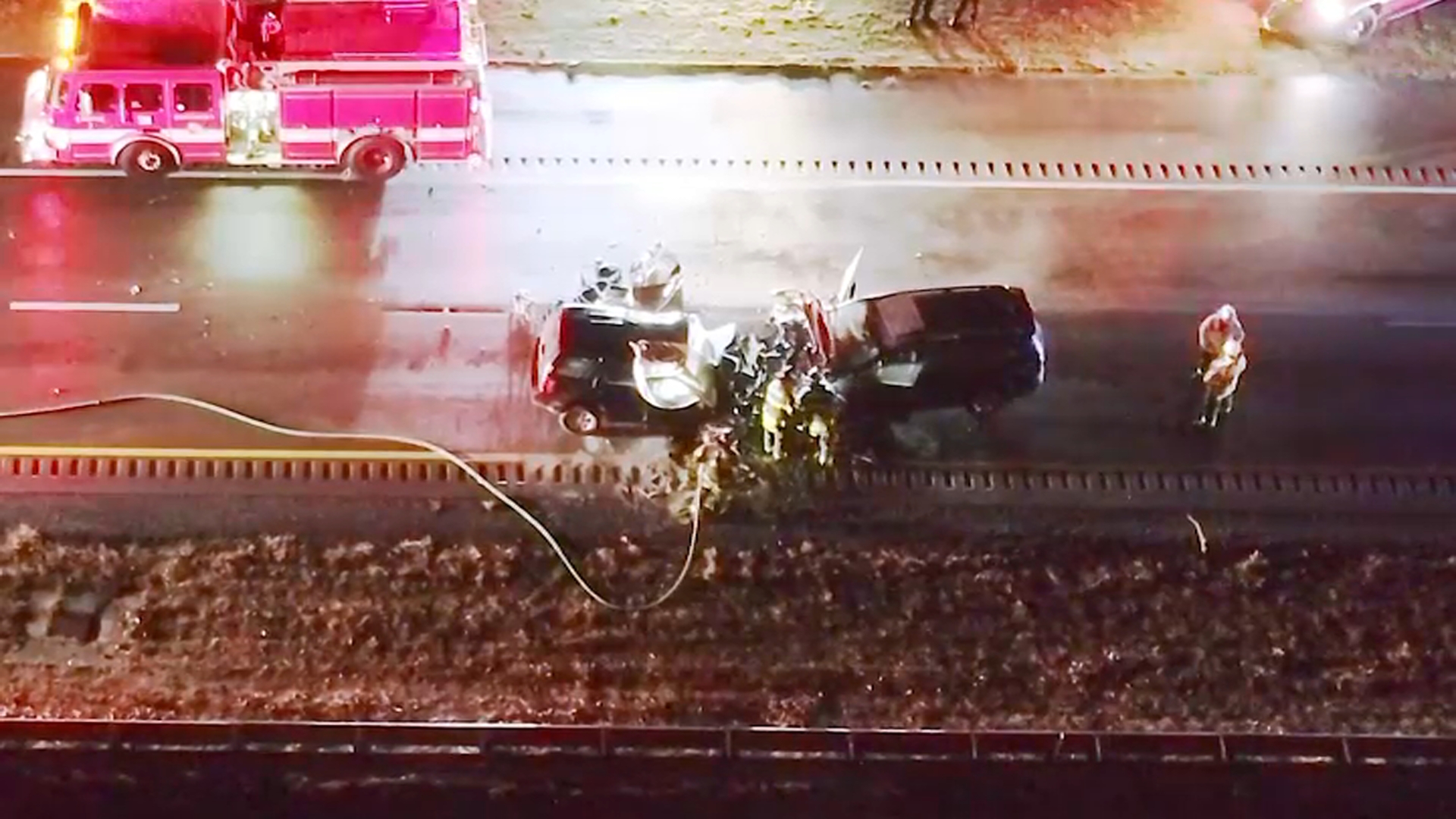 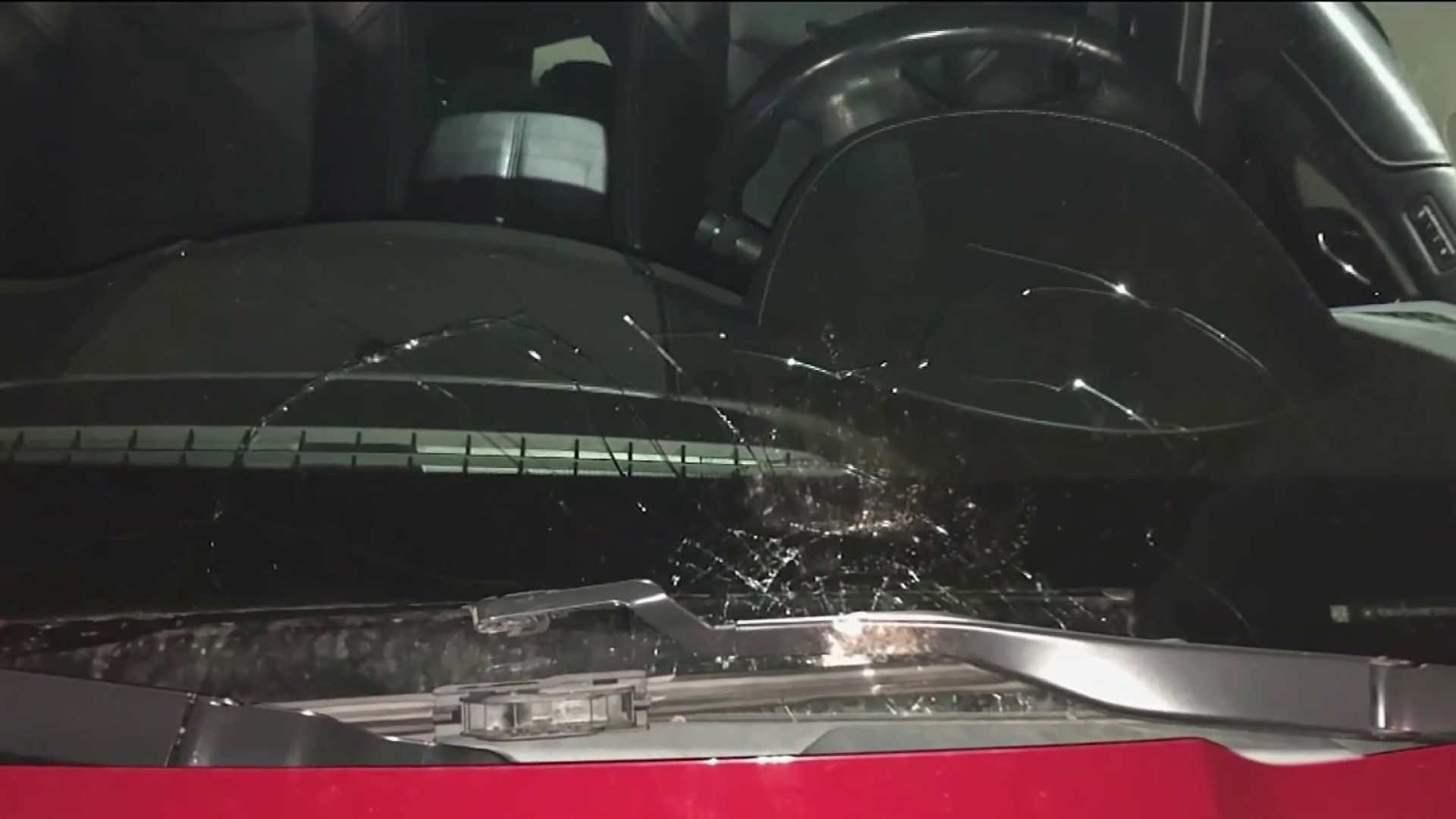