Commissioner: Boston Police “Did the City Proud” in Terror Response

With the shootings of two children riding bicycles in Dorchester and the shooting of a terror suspect who allegedly attacked police in Roslindale in recent memory, Commissioner William Evans joins Latoyia Edwards to discuss the state of the Boston Police Department.

"There are too many guns out there," Evans said of recent crime, adding that he believes children are safe in the city. 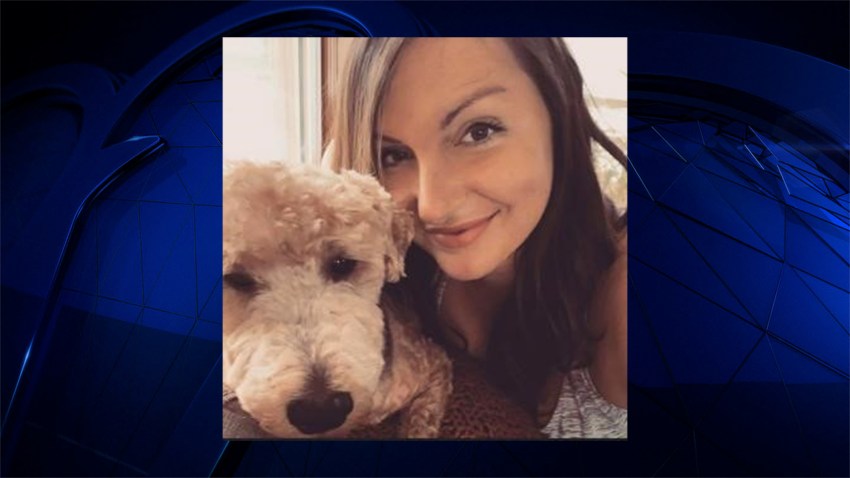 Gov. Baker to Deliver Annual State of the State Address

Seven-year-old Divan Silva has returned home after being shot while riding his bicycle on May 24. But 16-year-old Jonathan Dos Santos, who police believe was targeted, was killed Wednesday night.

"It's got to be a wakeup call for this city," said Evans.

Earlier this month, officers shot and killed Usaamah Rahim, suspected in a terror plot to behead police, after he allegedly attacked officers with a knife.

"Our officers should be commended," said Evans. "Us, the FBI, the joint terror, did the city proud."

Evans says that it's sad that the focus has been taken off of Rahim's plot, which he says was very real, with family members and the suspect's supporters accusing police of recklessness.

"It's troubling. I know it's very emotional from the family, it's sad when anyone dies - that's someone's son or daughter or brother," he said. "I can understand their emotion, but we had plenty of great information that showed that this was a violent, serious threat."

On a national scale, Evans says that while the actions of some cops, like the one caught on camera manhandling a black 14-year-old girl in McKinney, Texas, appear to be troubling, the public should not look at all police in the same light.

"Those officers probably do deserve punishment, but don't paint us the same," he said. "Policing has never been more difficult."

Having being named interim commissioner in 2013 and officially selected by Mayor Marty Walsh last year, Evans says he is grateful for all the support he has received.

"I have a great department, they rally behind me," Evans said. "The community's been great to me."