Diagnosing head injuries can be challenging, putting young football players at risk, but a local company has the potential to change that with a new blood test.

Kelly Malone's boys have been playing in youth football leagues for years. She and her husband have discussed the risks of contact sports and made their kids aware.

"You don't think about it normally but sometimes it pops in your brain, like, what if someone gets hit real hard in the head?" said 12-year-old Brennan.

Concussions and their long-term effects are a hot-button issue in football. Last year, six high school athletes died from second impact syndrome after being either misdiagnosed on the sideline or put back in the game with concussion symptoms. 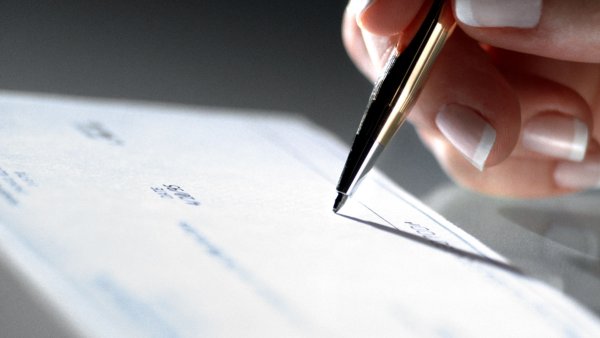 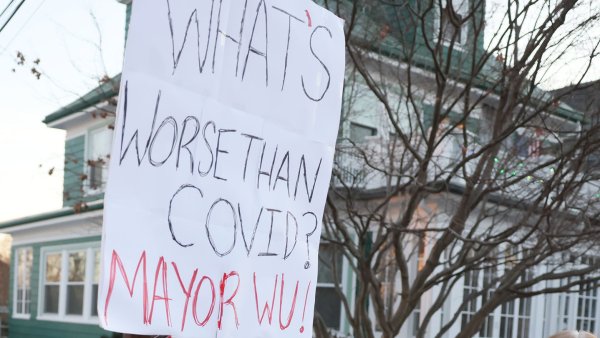 Knowing what to look for can be difficult for coaches trying to protect their young players from injury. Many times, people don't present symptoms when they've had a concussion.

"What we've found is that there are proteins in the blood that no one even knew were there until our technology unveiled it," said Quanterix President Kevin Hrusovsky.

When a person suffers a traumatic brain injury, tiny amounts of proteins are released from the brain into the bloodstream. Now, in less than an hour, doctors will know if the patient has a concussion.

"Having an objective blood test is something we think can really change and help us protect athletes," Hrusovsky said.

The goal is to cut down the blood test time from 45 to 20 minutes and make SIMOA devices handheld, allowing them to be on football sidelines and in doctor's offices.

That could be a game-changer for parents like Kelly Malone, who anticipates revisiting that tough conversation about football as her boys grow up.

"The kids are a lot older, they're stronger, certainly the frequency of concussions increase when you get to high school," Malone said. "So right now, I'm not too concerned, but I think when he reaches high school, it's definitely will be a topic that we'll be discussing again."

In addition to concussions, Quanterix technology is on the forefront of cancer research with the ability to see molecular structures before symptoms have presented themselves. Other areas the company is focusing on include cardiology and neurology.