Health officials have confirmed two cases of a rare polio-like illness in Massachusetts and suspect four more as reports of cases of the illness rise across the country.

Department of Public Heath officials said one of the cases of acute flaccid myelitis, a serious condition with no specific treatment, was diagnosed in August.

Officials with the U.S. Centers for Disease Control and Prevention tell NBC News that 62 of the 127 cases they're investigating have come back positive for AFM. 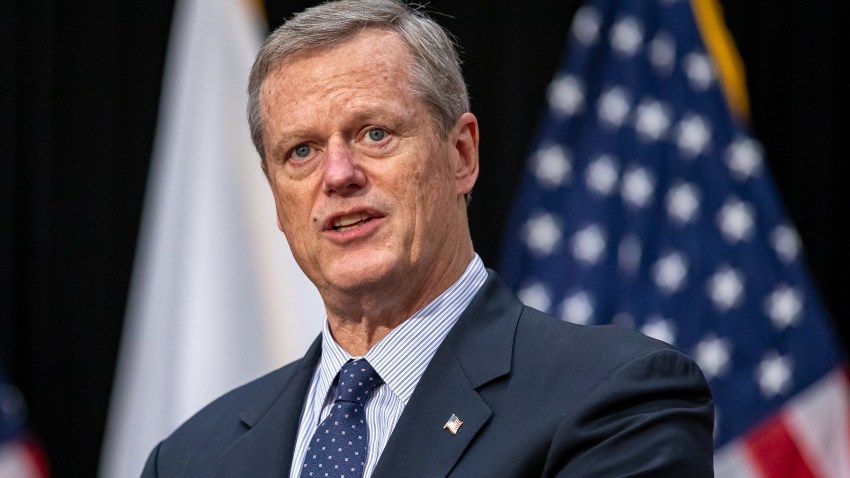 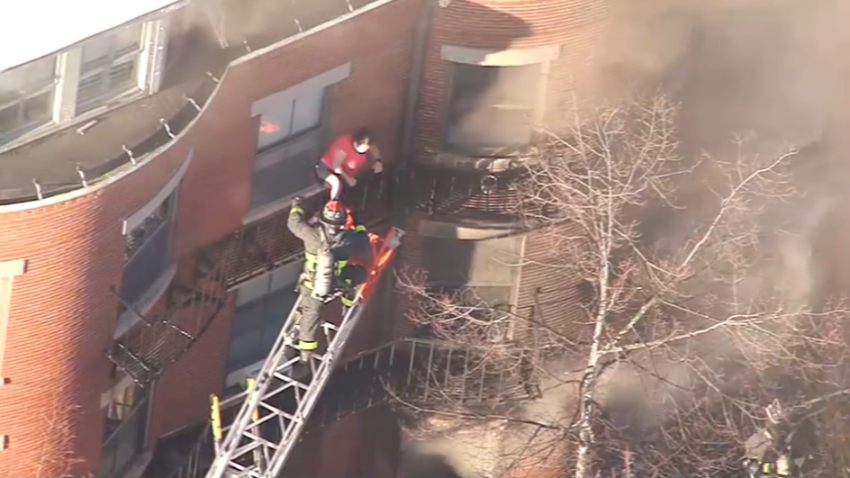 The cause of AFM is unknown, but the CDC says it could be the result of a virus, environmental toxins and genetic disorders. A condition where the body's immune system destroys body tissue it mistakes for a foreign body may also cause AFM.

AFM materializes in patients as a sudden weakness and loss of muscle tone and reflexes in their limbs. Some patients can also experience other symptoms, including a facial droop or weakness, difficulty moving the eyes, difficulty with swallowing or slurred speech or an inability to pass urine.

Officials say that to confirm a case, a patient's MRI would have to reveal damage to his or her spinal cord, and that different muscles can become weak or paralyzed depending on which part of the spine is affected.