A pipe burst at a downtown Boston complex caused a brief evacuation at a movie theatre Monday afternoon as crews around Massachusetts respond to reports of water main breaks and burst pipes amid freezing temperatures in the region.

The Loews AMC Boston theatre was briefly evacuated as crews responded to the incident in the complex; however, AMC says it didn't happen on its property, and that the theatre is open for business.

Meanwhile, police in Hanover say Old Washington Street at Union Street and Union Street at Hearthstone Way were closed as crews responded to a second water break in the area. However, businesses were not closed and there were no evacuations. 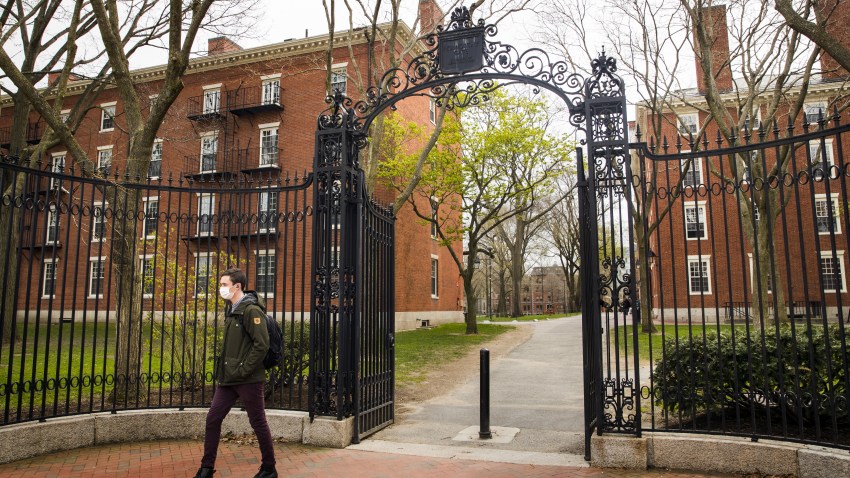 Harvard to Allow 40% of Undergrads on Campus This Fall; Remote Learning to Continue for Majority

In Peabody, officials at Kindred Hospital Boston North Shore say the building has experienced some boiler issues and a few water pipes bursting, which resulted in a few patient areas being flooded.

The VA Boston Healthcare campus in Jamaica Plain was closed due to water damage caused by pipes bursting from frigid temperatures. Officials say there will be no clinica operations on Tuesday and Wednesday as the situation is assessed, and that patients are being notified and appointments are being rescheduled.

Officials say the hospital wasn't evacuated, but a few patients were moved to local hospitals.

Cohasset police say the northbound side of Border Street is closed from Scituate to Mill Bridge as emergency crews repair a gas line; however, the southbound lane is open as a one-way road.