Cyclist Injured in Crash With Van

A cyclist was injured Saturday morning in a crash with a cargo van in Mansfield, Massachusetts.

Police were called to the intersection of West Street and Plain Street around 10:15 a.m. The van's driver, 41-year-old William Dunphy of North Attleboro, was turning onto Plain Street and hit the byciclist, 54-year-old Anthony Bretti of Mansfield.

According to police, Dunphy failed to see Bretti when he was turning and struck him, throwing him about 30 feet from the crash site. 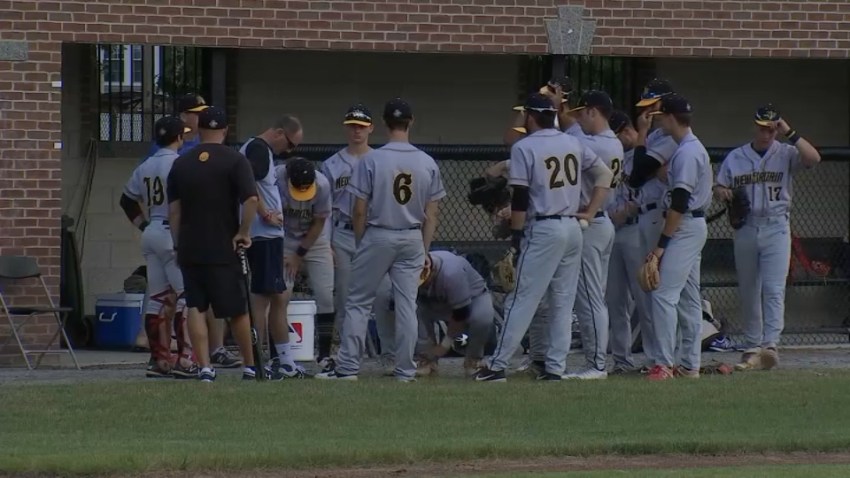 Bretti's injuries are not considered life-threatening. Dunphy was cited for failure to yield and improper turning.