The United States Cycling Federation is investigating after punches were thrown during the Longsjo Classic in Fitchburg, Massachusetts, on Sunday.

The United States Cycling Federation is investigating after punches were thrown during the Longsjo Classic in Fitchburg, Massachusetts, on Sunday.

According to the Sentinel & Enterprise, Jerome Townsend violently punched another racer, identified as Dave Warner of Jamaica Plain.

The men were quickly separated. Both cyclists expressed that they did not desire police involvement, but instead preferred the matter be handled by race officials.

First Johnson & Johnson Vaccines to Be Administered in Mass. Thursday 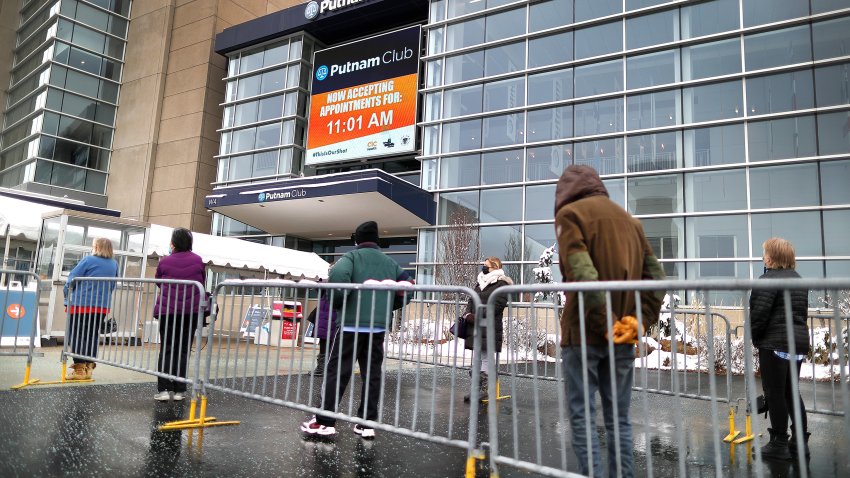 Townsend, who has since been dismissed from his racing team, released an apology on his Facebook page:

"I acted in a way that is detrimental to my team, and my sport. I hope that people do not blame my team, the race or its staff, or the city of Fitchburg in general for my actions as it was me who acted poorly."

The incident is under investigation. Townsend could face penalties.