What We Know About the David Ortiz Shooting Plot

Red Sox legend David Ortiz appears to be making progress towards recovery, according to the former slugger's wife, but his condition remains "guarded" more than 48 hours after he was flown to the U.S. via a medical plane from his native Dominican Republic following a shooting.

Tiffany Ortiz said in a statement Wednesday that David Ortiz was able to sit up and take some steps as he recuperates from a gunshot wound at Massachusetts General Hospital. In a statement Thursday, she said he remains "in guarded condition in the surgical intensive care unit."

"He continues to heal and make progress," she said.

She thanked Eliezer Salvador, the man who drove David Ortiz to the hospital, and praised the surgeons at the Abel Gonzalez Clinic in the Dominican, saying, "Without you, our story could have had a tragic ending. You will forever be our guardian angels."

Ortiz was shot at a popular bar in Santo Domingo Sunday. As of Tuesday, six people had been detained in connection to what officials have called an attempted murder plot. Thursday night, the National Dominican Police told Telemundo Nueva Inglaterra that five more people had been charged, bringing the total to 11.

Ortiz was rushed to a local medical facility immediately after the incident and was later flown to Boston by a medical airplane arranged by the Red Sox. The beloved figure has undergone two surgeries since Sunday's shooting.

A spokesperson for Ortiz said doctors removed the 43-year-old's gallbladder and part of his intestine. They also said his liver was damaged in the shooting.

"His condition is guarded, and he will remain in the ICU for the coming days, but he is making good progress toward recovery," Tiffany Ortiz said in the statement.

"My family and I again want to thank everyone for their endless love and well wishes, and still ask for privacy while David continues to heal," the statement concluded.

Security camera footage of the scene showed that the attempt to murder Ortiz was carried out by two men on a motorcycle, according to Dominican prosecutors. They also said two other groups of people in cars were connected to the shooting, indicating a sophisticated plan for the attack.

Dominican police said the coordinator of the attack was offered 400,000 Dominican pesos, or about $7,800, to orchestrate the shooting.

Among the suspects in custody was the alleged shooter, identified by authorities as Rolfy Ferreyra, aka Sandy, a skinny, tattooed 25-year-old who officials said had confessed to the shooting.

Also under arrest were Joel Rodriguez de la Cruz, a.k.a. Squiddy; Reynaldo Rodriguez Valenzuela, a.k.a. The Chinaman; and the suspected driver of the motorcycle, Eddy Vladimir Feliz Garcia, a.k.a. The Package.

In a statement, officials said the weapon used, a Browning Hi Power semi-automatic pistol, had been handed to suspect Oliver Moises Mirabal Acosta, then to suspect Porfirio Allende Dechamps Vasquez, a.k.a. The Kid, who buried it in the garden of his home.

Both men have been arrested and the gun has been recovered.

The four suspects still at large were identified as Luis Alfredo Rivas Clase, aka The Surgeon, as well as a woman known as The Venezuelan, or Red, and two other men, prosecutors said. 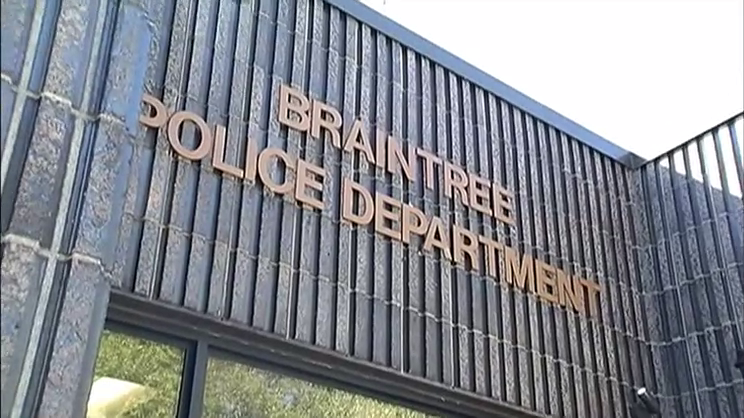 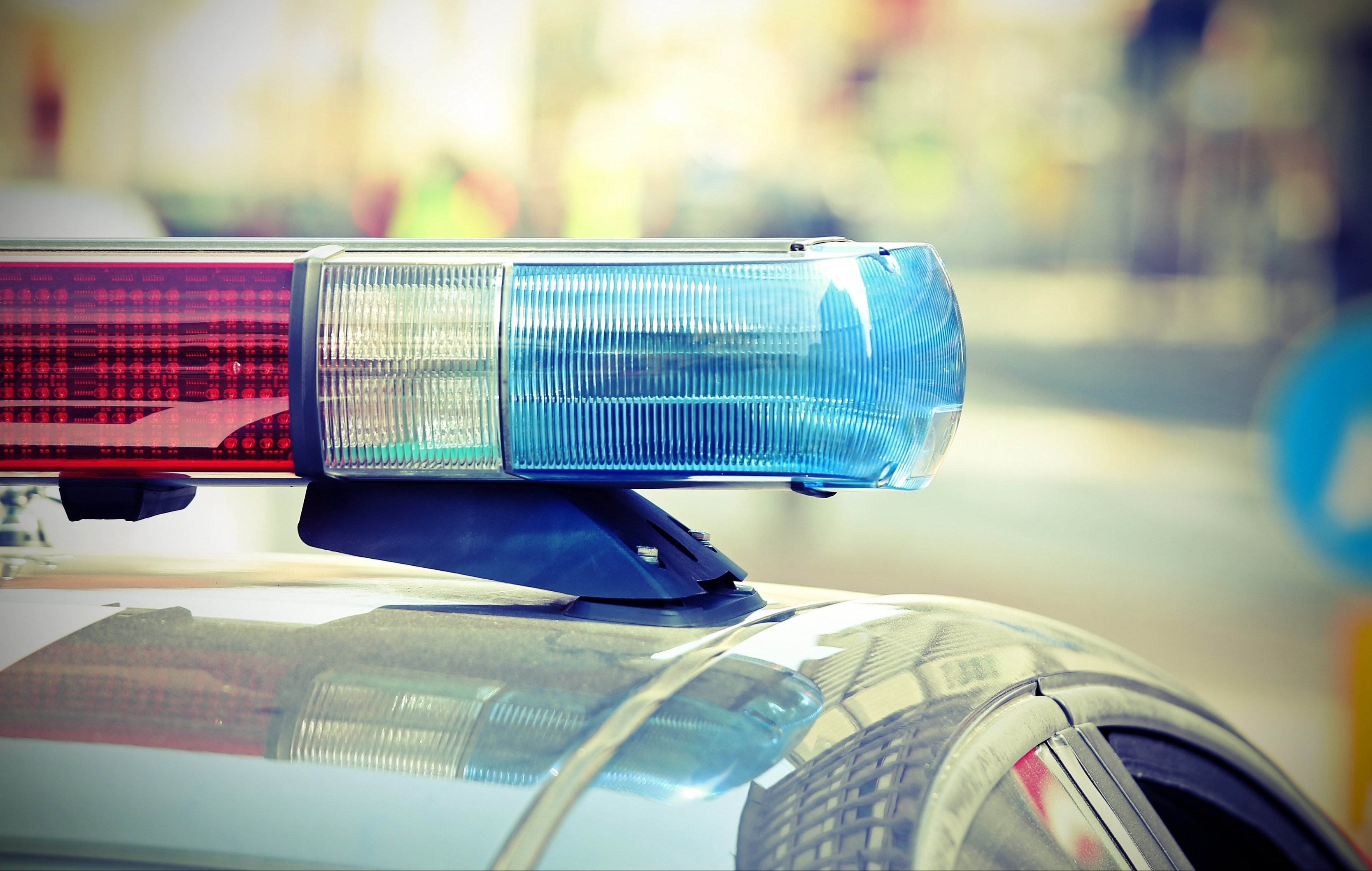 At least two of the suspects connected to Ortiz's shooting are wanted for crimes in the United States.

Ferreyra, the alleged gunman, is reportedly wanted for multiple robberies out of New Jersey. He is a suspect in a pair of street holdups that occurred in Clifton, New Jersey, in December of 2017. The three other suspects were caught or turned themselves in.

Law enforcement officials in Pennsylvania said they believe Luis Rivas-Clase is one of the four suspects still wanted in connection with Ortiz's shooting. Rivas-Clase is wanted for plotting to shoot a man to death in Reading, Pennsylvania last year. The shooting took place on April 22, 2018. The victim, a male, was shot in the lower back, and survived his injuries.