Designated pick-up and drop-off locations will be established in Fenway as part of Boston Mayor Marty Walsh's new pilot program beginning on Friday.

The pilot was announced a week ago during Walsh's Boston Municipal Research Bureau Speech. It calls for designated spaces so rideshare drivers could quickly pick up and drop off passengers.

The first designated zone will be the intersection of Kilmarnock and Boylston streets from 5 p.m. overnight and early morning hours. 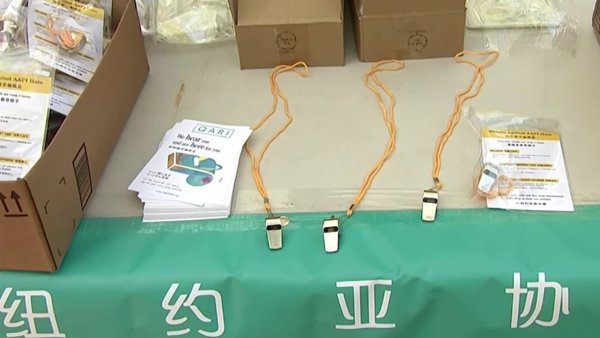 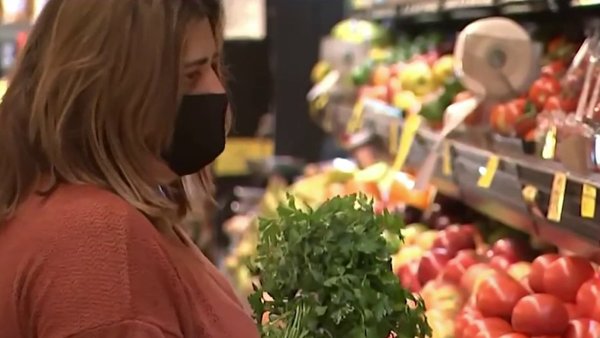 "It is adding to congestion," Walsh said of Uber and Lyft drivers double-parking to pick people up.

Walsh's office said the pilot was created in an effort to ease congestion and decrease double parking from rideshare drivers.

During his speech last week, Walsh also proposed increasing prices for rideshares during peak traffic hours to flow that money towards road improvements. He also suggested reducing the price of carpooled rideshares.