Dogs Rescued From Ice in Massachusetts

First responders in East Bridgewater and Ashland rescued dogs after they fell through thin ice on Sunday.

Around 1:15 p.m., a pet fell into Forge Pond in East Bridgewater. The dog's owner, who was also on the ice, was able to walk off, but couldn't pull the dog.

Fire crews took just four minutes to rescue the animal after they arrived, using a sled to get to the dog and return it to the shore. 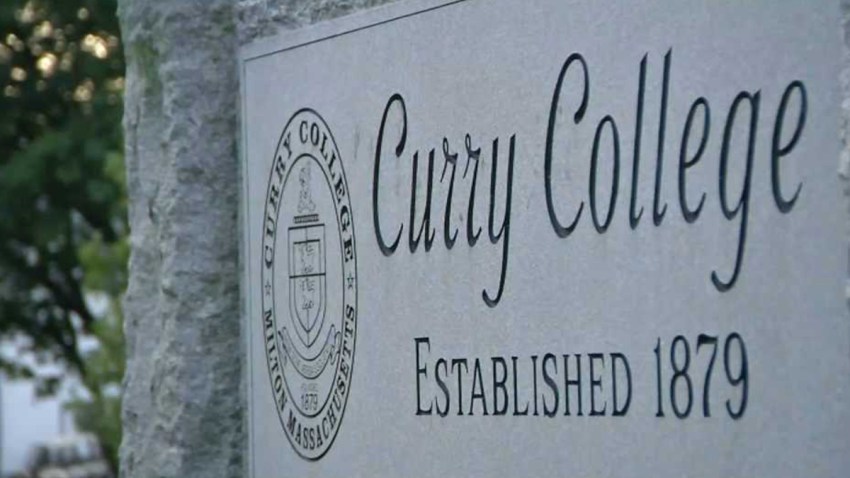 The dog was not hurt.

Less than two hours later, police responded after a dog fell through a reservoir at Ashland State Park.

An officer rescued Murphy by throwing a rope, which he bit while the officer pulled him back to shore.

Ashland Police remind people that the ice can be very dangerous at this time of year.