The Ebola outbreak in West Africa is the worst in history

TIME Magazine is recognizing the efforts of those combating the Ebola outbreak in West Africa by naming them Person of the Year.

Dr. Steven Hatch of UMass Medical School spent five weeks treating Ebola patients ranging from 18 months to 75 years old in Liberia. On average, one person a day succumbed to the disease, he said.

To Hatch, TIME Magazine's decision to name Ebola fighters as their Person of the Year is a big step.

"It's a recognition that we have to put out this epidemic at its source and can't just turn our backs on it," Dr. Hatch said.

Dr. Rick Sacra, who contracted Ebola while treating patients in Liberia, says many people have put their lives on the risk to "get the epidemic under control."

The Holden-based doctor wants the recognition to raise more awareness about the magnitude of the situation in West Africa and just how many people, from doctors to researchers, are stepping in to help from around the world.

"Even one case, even one patient who's not treated properly, whose contacts aren't traced can lead to another outbreak," he said. 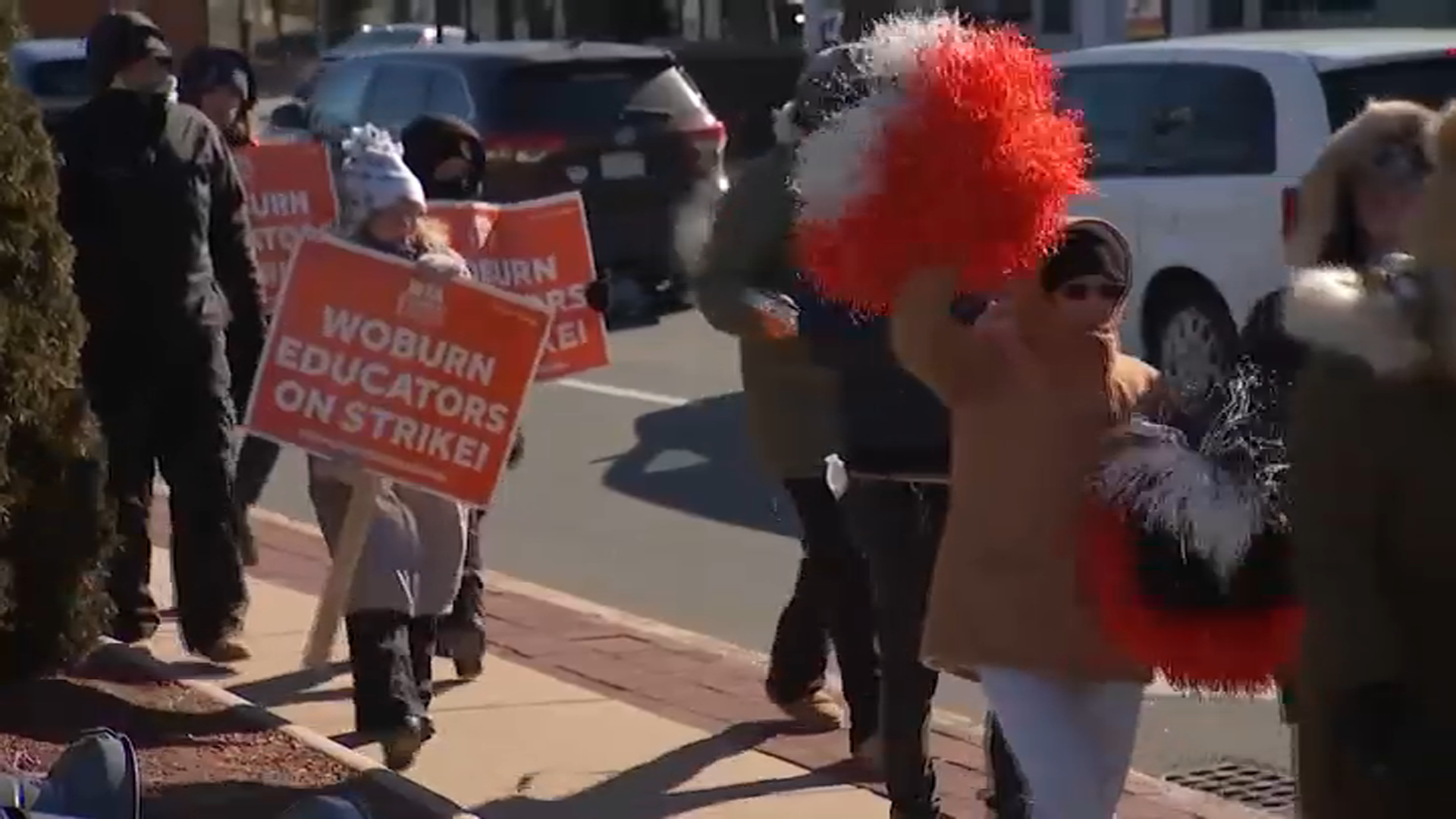 In their article, TIME Magazine says they chose this group in part for quote "buying the world more time to boost its defenses, for risking, for persisting, for sacrificing and saving."

"I think as a team effort, I think that if everybody puts in an effort, we can make a difference," Dr. Sacra said.

"If we don't get this under control there, who knows where it goes," Dr. Hatch said.